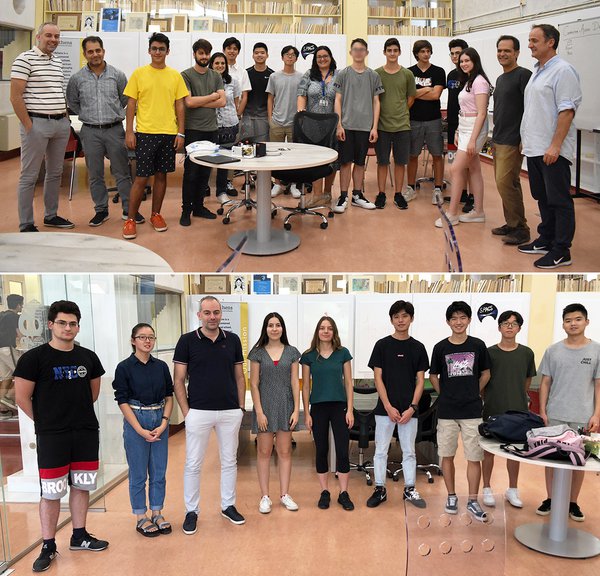 The spACS 2 experiment combines Physics and Chemistry to investigate the behavior of foams and emulsions under microgravity conditions focusing on Greek traditional products (ouzo liquor and petimezi syrup).

The spACS 2 team was formed in 2018. It is an international team consisting of