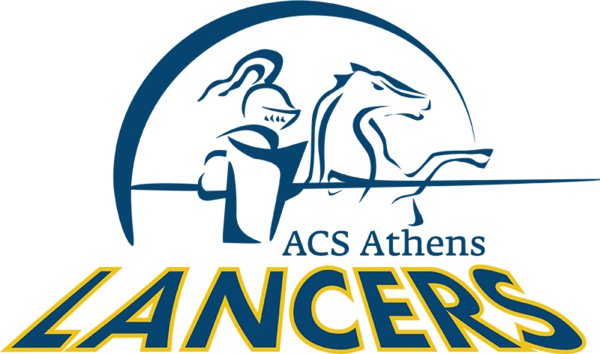 Any ACS Athens student in 6th-10th grades who fulfils academic requirements and is under the age of 16 years during the season is eligible for junior varsity competition.

Any ACS Athens student in 9th-12th grade who fulfils academic requirements is eligible for varsity participation.

An ACS Athens student may participate in one athletic activity at a time per season.

Tryouts begin the third week of November and the season ends by the second week of March.

Tryouts begin third week of March and the season ends by the fourth week May.

Track and field*: Girls and Boys Middle School and Academy teams (*usually starts and ends earlier than the above mentioned time frame). 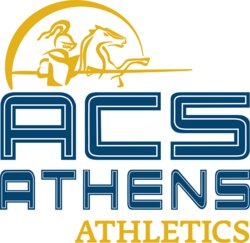