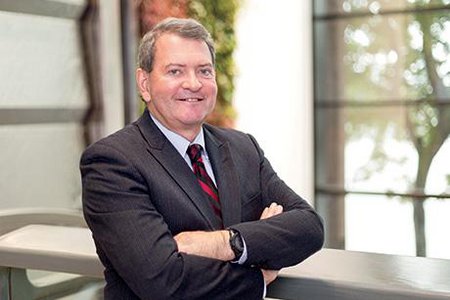 ACS Athens is proud to announce to its community that Dr. Ioannis Miaoulis, member of its Advisory Council  has been selected as the new President of Roger Williams University of Bristol, Rhode Island.

Dr. Miaoulis, who transformed the Museum of Science, Boston through the creation of the National Center for Technological Literacy, and Tufts University School of Engineering, was the 2013 ACS Athens Academy Commencement Speaker and has also participated as a speaker at the 2016 ACS Athens Colloquium.

For more about the selection of Dr. Ioannis Miaoulis as the new President of Roger Williams University, please see here.

Nick Larigakis, Member of the ACS Athens Board of Trustees, receives the Medal "Honor and Valor" by the Greek Minister of National Defense