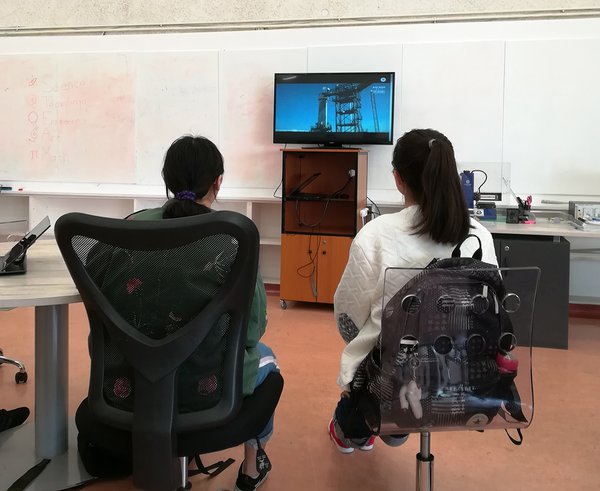 spACS 1 is a Physics experiment on fluidity, aiming in investigating the viscosity of Greek pure honey under microgravity conditions.

The rocket was successfully launched on Thursday, May 2nd, 2019, from Blue Origin's West Texas Facility and the launch was broadcasted live. The box containing the scientific apparatus was safely returned to ACS Athens. The apparatus was intact and the SD card containing the experiment data was retrieved. The team is currently working on data processing and analysis toward publishing their results.

The spACS 1 team was formed in late 2017. It is an international team consisting of