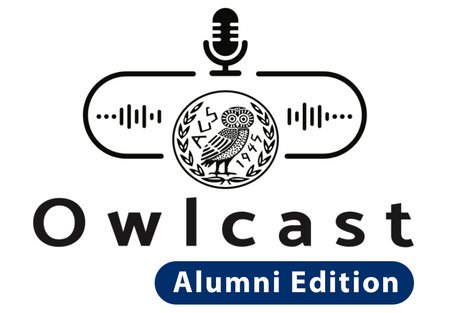 Nicholas Karambelas is a graduate of ACS Athens in the 70's who left to become a successful law professional in the U.S., but has never really left the school. His current capacity as the Chairman of the US Board of Trustees of the school, along with his love for Greece and his Greek-American identity, put him in a unique position to serve the mission and vision of the school. A third-generation Greek American, he takes pride of his emotional attachment to Greece and the intellectual approach to the Greek national issues as a Greek American.

With Nick Karambelas, today we discuss: