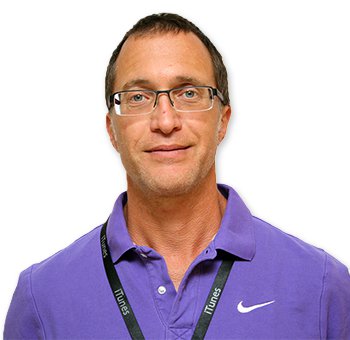 Before joining the ACS Athens family, he worked in the film industry as a director of photography and camera assistant and in the entertainment industry as light designer and technical production coordinator.

He graduated from the Hellenic Cinema and Television School Stavrakos as a Cinematographer.