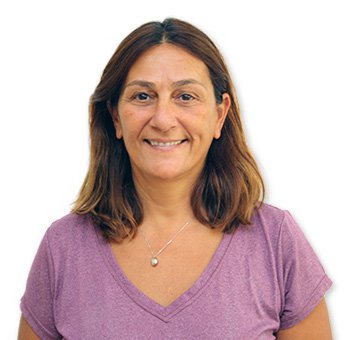 Ms. Constantinides has been coaching all levels of basketball at ACS Athens for a number of years and is presently the Varsity Boys Basketball Coach.