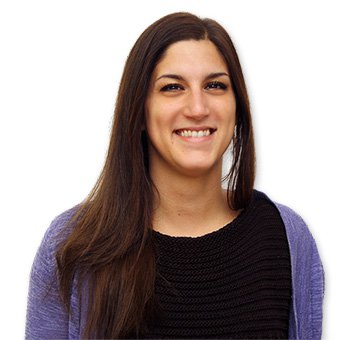 Anna Makris was born and raised in Athens, Greece, and is an alumna of ACS Athens. Ms. Makris is a Licensed Psychologist and has received a Bachelor of Science from the University of Toronto with a double major in Psychology and Sociology as well as a Master of Science in Psychology from Kingston University. In addition she is trained in psychoeducational diagnostic testing and is one of the founding members of the Educational & Diagnostic Testing Center at ACS Athens.

She began working at ACS Athens in 2012 as an Academic Advisory Specialist and IB CAS Coordinator, assisting Junior and Senior students with the university application process as a whole. Ms. Makris is currently the Academy Counseling Coordinator in the Office of Student Affairs.