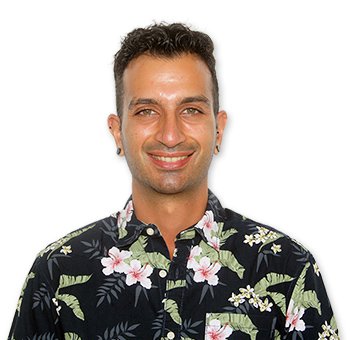 Stefanos Achilleos is a Drama School (Archi Drama School/2008) as well as a Communications and Media Graduate (National & Kapodistrian University of Athens/2009). He obtained his MA in Physical Theatre from St. Mary's University London (2012). He has collaborated with many accomplished theater directors in Greece and performed, amongst others, for the National Theater of Greece and the Onassis Cultural Center (Stegi). His credits also include television and film work. He is a founding member of the award winning CakeTree Theatre Company with whom he has toured within the UK and South Korea.

He has been collaborating with the Onassis Cultural Center since 2017, directing Middle School and High School students for the annual 'Onassis Youth Festival'.

During his time at ACS Athens he has worked as a Drama teacher, Study Hall Supervisor and Instructional and Monitoring Aide.