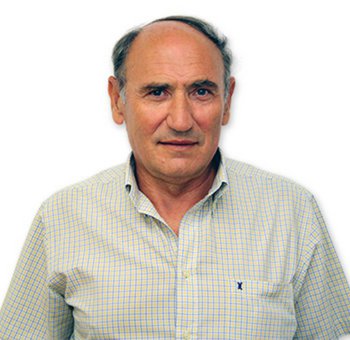 Andreas Vagelatos was born in Poros, Kefalonia. He began working at ACS Athens in 1981. He studied Public Administration in Panteion Panepistimio.

Mr. Vagelatos is married and has two children. He is president of the Federation of employees of ACS Athens since 2009.