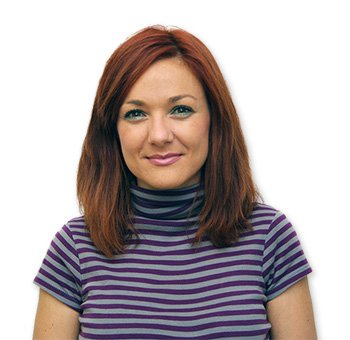 Ms. Artemis Repouli holds a B.A. in European & International Studies from the University of Piraeus, Greece. She received an M.A. in International Business from Leeds Metropolitan University in the United Kingom and has had various administrative roles within companies in both Athens and London.

Since January 2015 she has been a member of the Office of Student Affairs in the position of Registrar and since September 2016 she is serving as the SAT/ACT Coordinator and the school Registrar for Middle School and High School divisions.