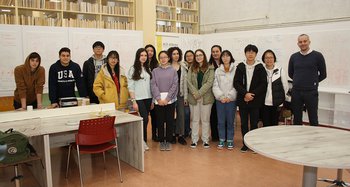 The spACS 1 experiment, with the goal to investigate the viscosity of honey under microgravity conditions, has already been conducted into space, with students currently working on processing and analyzing the data obtained. 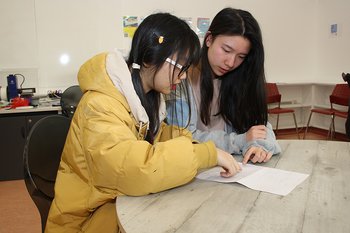 The spACS 2 experiment, with the goal to investigate the behavior of petimezi foam and ouzo emulsification under microgravity conditions, has been delivered to Nanoracks.