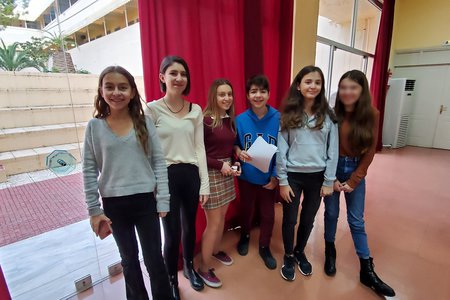 ACS Athens participated in this year's Athens Round of the ICYD (International Competition for Young Debaters), which took place on Saturday 22 February at I.M. Panagiotopoulos School.

The participants debated over some contemporary and interesting topics such as the banning of zoos, the abolishment of private schools and the justification of the use of violence by social movements.