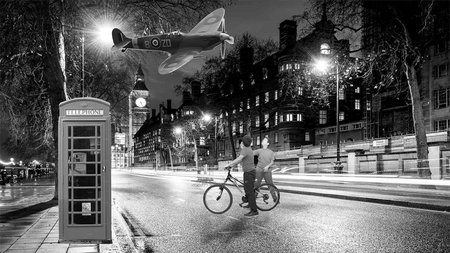 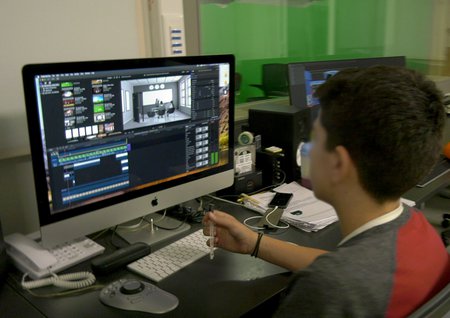 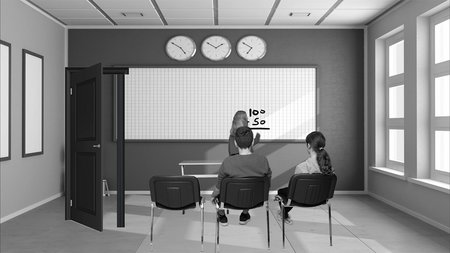 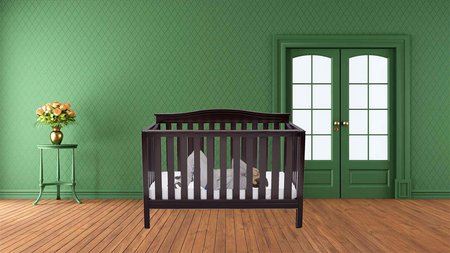 ACS Athens’ Media Studio keeps expanding its activities, since its founding in 2017, as a guidepost toward the educational needs of 21st century’s students and future media literate citizens.

From September 2018 to June 2019, students and their teachers created more than 445 video productions from 1 to 120 minutes length, projects which are either integrated into the academic curriculum or are side projects. Mere numbers cannot describe the depth of the invaluable knowledge gained.  Using video and graphics software, such as the Adobe Creative Suite, Final Cut Pro X, Resolve 16 and Slice X, and state-of-the-art equipment, students worked in teams and undertook alternate production roles to familiarize themselves with distinct professional skills. From stop-motion videos to augmented reality (AR) projects, the Media Studio is designed to work as an educational catalyst, maximizing students’ engagement in innovative learning. No wonder the studio is loved by ACS Athens students and is always buzzing with creativity.

Selected films of Media Studio’s students will be participating in a student film festival in the USA. Besides the student projects for the classroom, the Media Studio has created a series of video-presentations of the College representatives who visit ACS Athens for parents and students and has produced documentaries of special guests and visiting lecturers. Also, Media Studio’s crew, including involved faculty and two volunteer students, cover important annual student events on campus and finalize these productions in house.

Throughout the year, the majority of the school’s Middle School and Academy students  have been involved in the Media Studio activity as part of their classes and at the same time have had the opportunity to develop their own concepts, with the support of the faculty experts. During their audiovisual projects, students not only learn how to use all available tools and familiarize with various types of productions but most importantly develop critical thinking through the offered Media Literacy Programs and redefine their relationship with media and digital technology through inquiry, research, and experiential knowledge.

Scope of the projects: Deep engagement in Literature, hands-on involvement in pre-production, creation and postproduction

Scope of the projects: Hands-on involvement in pre-production, creation and postproduction

The perception of Poetry

Scope of the project: Video creation from script to the screen

Scope of the project: Video creation from script to the screen

Scope of the project: Short movie development for competition entry

Type: Mindfulness presentation by faculty for a Conference