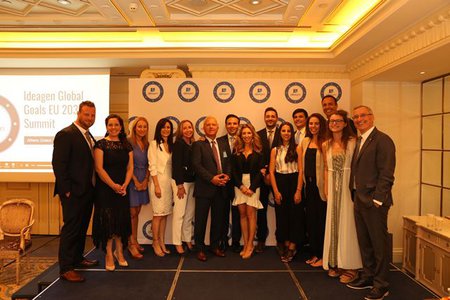 This article on the Ideagen EU 2030 Summit that took place in Athens last July, appeared on newgreektv.com.

ACS Athens President Dr. Stefanos Gialamas was one of the Award recipients for his contribution to Education for the 21st century.