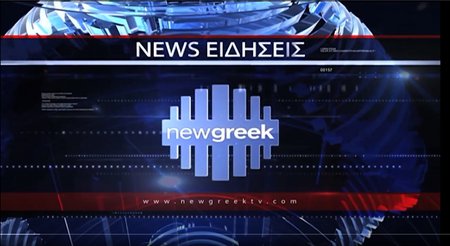 In a news segment on virtual teaching and learning at ACS Athens, Dr. Peggy Pelonis talked about the online platforms, the philosophy of virtual schooling, the tools and best practices that culminate from over a decade of innovation at ACS Athens.

NGTV is the first and only Greek-American TV channel in the United States that caters to the Greek Diaspora since 1975.