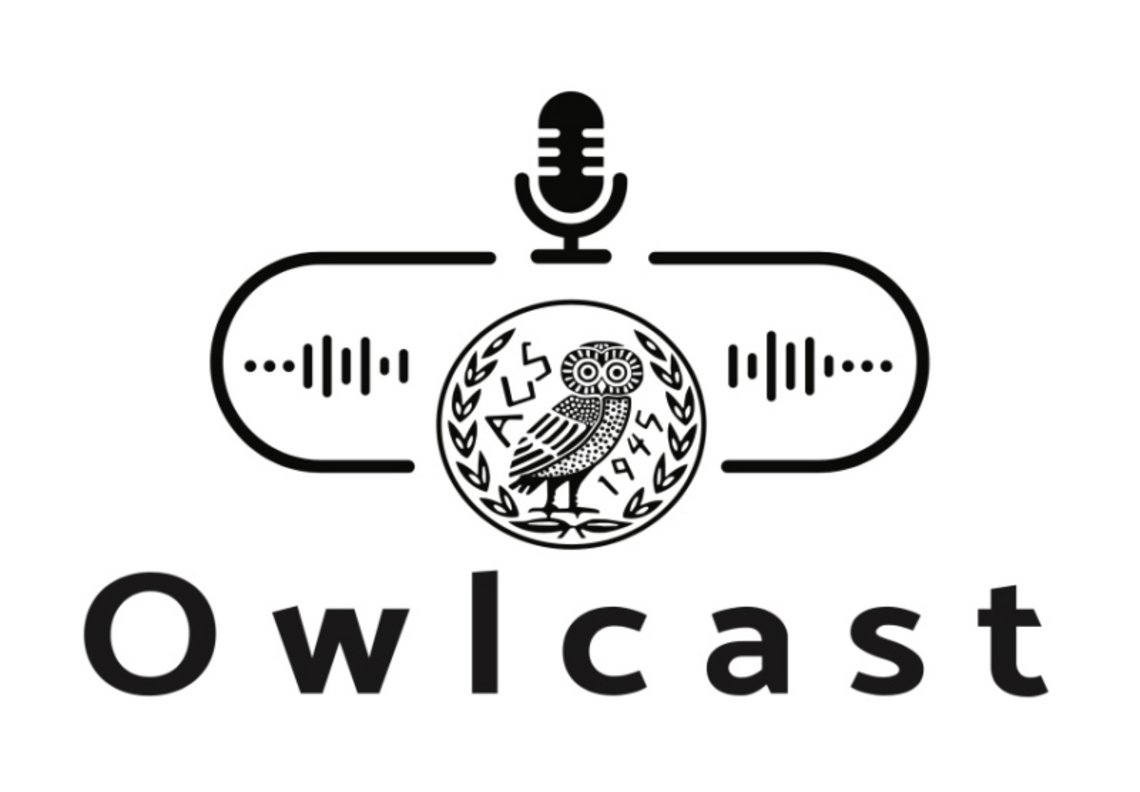 If you browse through the News of the ACS Athens website, one of the busiest sections is that of Athletics and Activities. As an American school, ACS Athens invests consciously in co-curricular athletics and the participation of students in sports as a way to build character, cultivate the nobility of fair play, and set goals for the life ahead. Students appear to celebrate their successes in tournaments as part of a team or individual sports but also announce academic scholarships and other distinctions. Athletics is also at the heart of fostering school spirit by involving the entire community, students, faculty, administrators but also alums, and parents. Therefore, more than an academic requirement, more than providing outlets for channeling the endless energy of students, physical and mental, Athletics play a crucial role in the development of children and adolescents.

Sports have always been Babis Mamas' passion, and alongside working and studying, he competed at the U18 and U21 Greek Track & Field team for the Long and Triple Jump, and at a later age, he was introduced to Volleyball. Volleyball also became a career as he coached professionally at teams in Athens (Panathinaikos, Panionios) and later in the UK. This year, Mr. Mamas is the Assistant Director of Athletics of ACS Athens, with additional responsibilities in student life.

Today with Babis Mamas, we discuss: