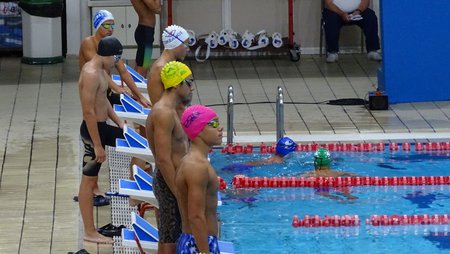 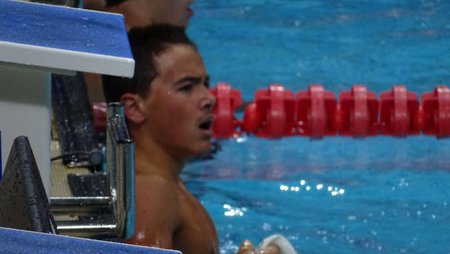 The ACS Athens Swimming season did not occur due to the COVID-19 restrictions; However, a few ACS Athens swimmers continued their training with their clubs when the authorities gave the "green light" for youth training.

Their effort was exceptional, and their performance is certainly a "preview" of what lies ahead!

Both swimmers participated in individual as well as relay races.

Congratulations on their effort and commitment!

ACS Athens is looking forward to seeing them compete for the ACS Athens Lancers team!

Lancers Illustrated - the 2021 issue is out now!