JV Tournaments mark the end of the fall season 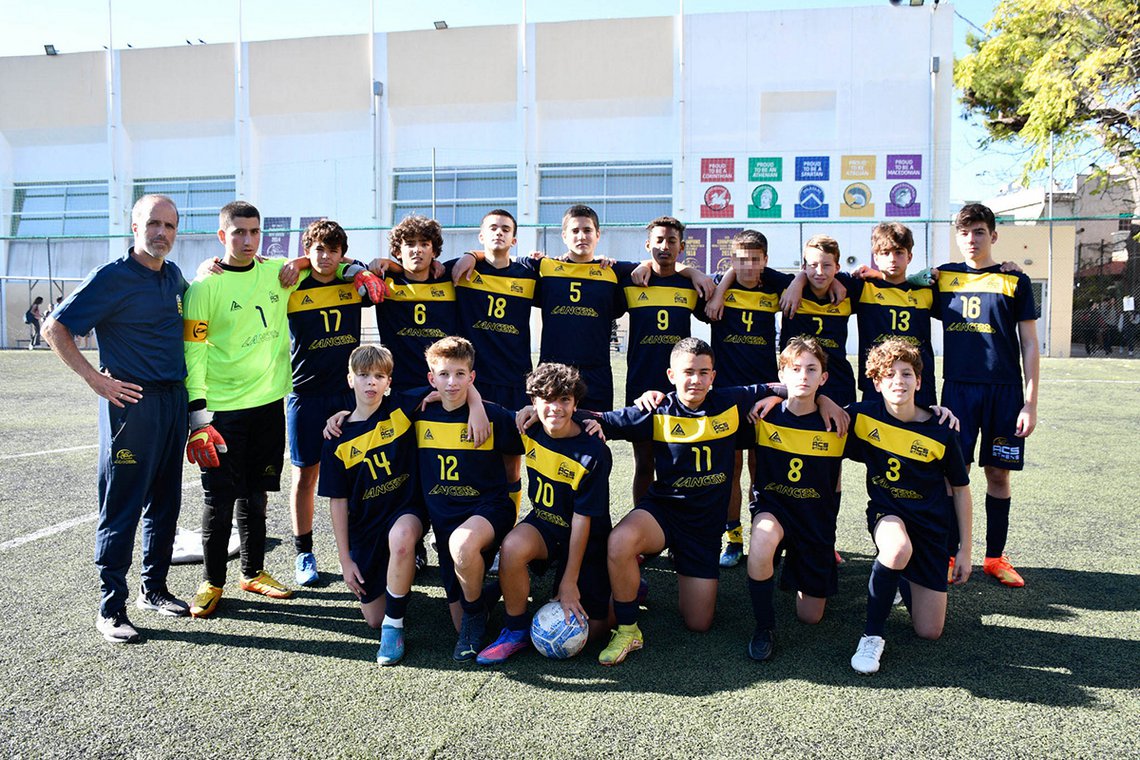 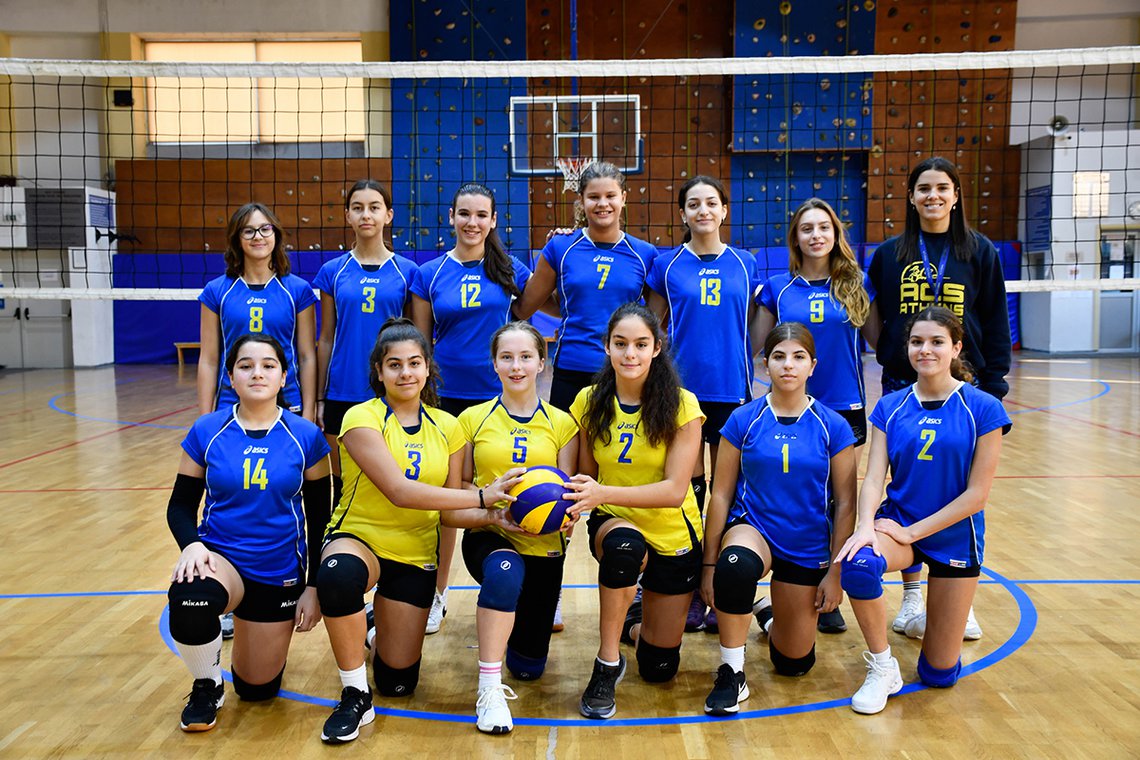 The Boys JV Soccer and Girls JV Volleyball tournaments took place on campus and our teams had the chance to compete against Byron College, Campion, St. Catherine's, St. Lawrence and ISA.

Our JV Girls Volleyball team played well through the day but fell short in the game that would lead them to the final. Great effort by a young and talented group of individuals.

Our JV Boys team played in the preliminary round against ISA and St. Lawrence and with two wins (6-1 and 3-2, respectively) they qualified for the final of the tournament. They played against St. Catherine's School and the competition was stronger than expected! The ACS Athens Boys Soccer team finished in 2nd place!

Congratulations to all the student-athletes and their coaches for their efforts throughout the season!