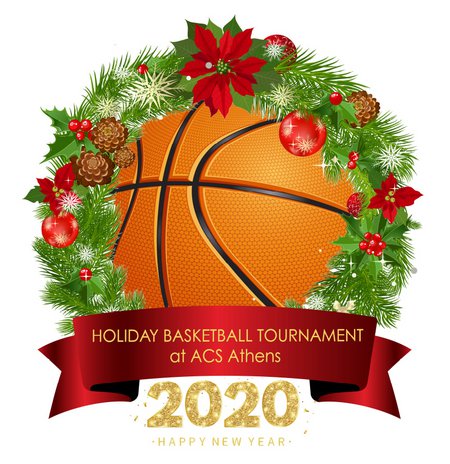 The ACS Athens team lost a tough first game to Doukas on the first day; with only 8 players on the squad due to a number of absences, all the players fought hard and were close to the score in the entire duration of the game, losing only by 6 points.

The next day, our team played for third place against Triple Crown and the result was much better! A convincing win by 12 points with the entire team more focused on what had to be done!

The results of the games are:

Good job to all the players and coaches!