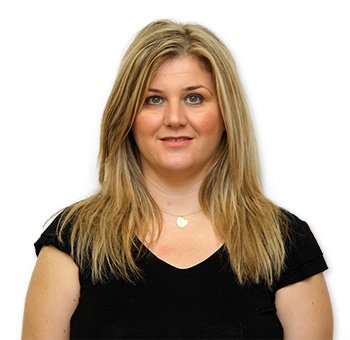 Ms. Papageorgiou worked many years as a teacher of Greek and taught students of all grades (elementary through high school). She has also worked in a publishing house for two years as an editor of Greek Language and Literature school books.

As a Fellow of the ACS Athens Institute, Ms. Papageorgiou has designed and taught two virtual courses: Modern Greek for Beginners I and Modern Greek for Beginners II.  She has also taught the Greek Isotimia Program of ACS Athens High school for several years.  Furthermore, Ms. Papageorgiou has taught at the Elementary Writing Center guiding students between grades 1 -5 with their writing for several years.

Ms. Papageorgiou has published articles in Ethos magazine on Greek language instruction, Greek national celebrations, and teaching Greek as a second language. She has also attended many educational conferences – seminars on Teaching, Technology in Education, and Learning Differences.

Ms. Papageorgiou currently attends a 9-month seminar offered by the Aegean University under the subject: Greek as a Second/Foreign Language.