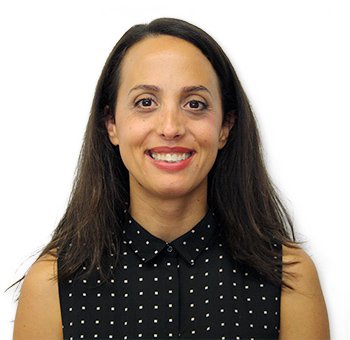 Ms. Pinelopi  Dimitroula was born and raised in Athens, Greece. Ms. Dimitroula has been educated both in Greece and the United States. Ms. Dimitroula holds a Bachelor of Science degree from Athens University of Economics and Business (ASOEE). After graduating, she continued with her graduate studies at Pace University, New York. She graduated after two years of studies with a Masters in Business Administration (MBA). Upon graduation Ms. Dimitroula remained in New York where she lived and worked for 14 years.

Ms. Dimitroula holds a second Masters with dual specialization in Early Childhood Education and Students with Disabilities from Touro University, New York. Ms. Dimitroula is also licensed in both areas of specialization (Early Childhood Education and Students with Disabilities) in the state of New York. Ms. Dimitroula has worked for the Department  of Education in New York in several  different roles, as a shadow teacher, teacher’s assistant, and teacher. Ms Dimitroula has worked in both general and special education classes where she worked extensively with a diverse school population ranging from Gifted and Talented students to students with severe disabilities.

Ms. Dimitroula has also attended several seminars and professional development workshops. Some of which include, Pedagogical Approaches to Infants and Children, Seminar on Discrete Trial Training (DTT), Seminar on self-injurious behavior and self-stimulatory behavior, Teaching Techniques and Models in Foreign Language Acquisition.

Ms. Dimitroula is thrilled to continue her work at ACS Athens for the third year!