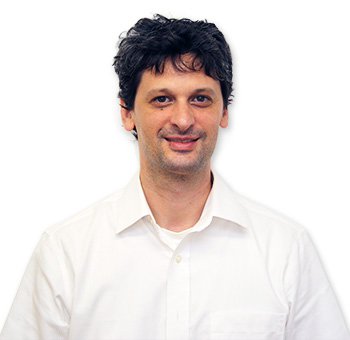 Mr. Tassos Benetatos studied music at Northwestern University in Illinois where he obtained his Bachelor in Music in 2002. In 2004 he moved to Berlin where he obtained a Diploma in Classical Guitar Performance at the Hochschule fur Musik “Hanns Eisler” in 2008. Having a strong inclination towards musicology he has spent many years studying and playing professionally as a guitarist the music that was recorded in Greece before 1950 on 78 rpm records. He has also worked for many years as a private music instructor.

Mr. Tassos Benetatos is an ACS Athens alumnus and this is his third year teaching at ACS Athens.