B- or above in Pre-Calculus 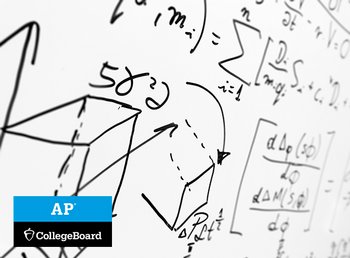 This rigorous course introduces the basic concepts of Calculus. It is designed for seniors who are not IB diploma candidates and are US College bound. Students in this course will sit for the Advanced Placement Examination (AP Syllabus). Topics covered in this course include a study of Limits and Continuity, Differentiation and Integration, Applications of Derivatives and Integrals, Differential equations and Mathematical Modeling.

Mr. Gonçalves was born and raised in Brazil. He came to the U.S. when he was 22 years old and established himself in New York City.

Since 2007, Mr. Gonçalves has taught Math at Eleanor Roosevelt High School in the Upper East Side in Manhattan. During his tenure, Mr. Gonçalves developed the curriculum and taught AP Calculus AB & BC, AP Statistics, Discrete Math and Pre-Calculus. In addition to his teaching, Mr. Gonçalves has also coached the boys soccer team for 11 years.

He was awarded in 2016 the Sloan Award for excellence in teaching Mathematics, and the Our Town Thanks You (OTTY) award in Manhattan for his contribution to the city of New York.

Mr. Gonçalves resides in Manhattan with his wife and two children.