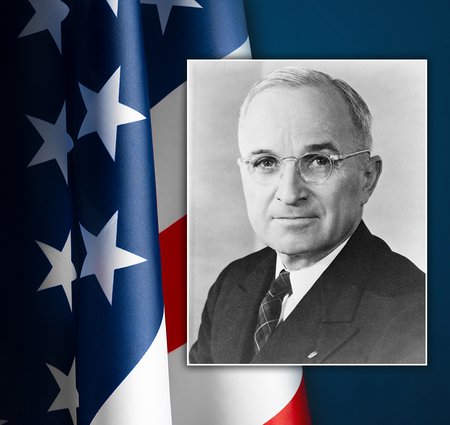 A long standing tradition for the Academy of ACS Athens since 2002, the Truman Trial is a mock trial of President Harry S. Truman re-enacted by the entire 10th grade, during which they are called to decide whether Truman was guilty of crimes against humanity.

Each year a different trial date is set, and students conduct in depth research for that specific era and choose various roles for the trial. This year, 12 lawyers, 57 witnesses, nearly 30 media/news reporters, and approximately 20 artists and musicians (which created original pieces of art and music) will take part in the trial.
2020 marks the 18th Truman Trial, and so far, the verdicts score has been 8 not guilty and 9 guilty  - making this year’s trial a very interesting and challenging case, especially with the recent Covid-19 crisis and school shutdown not allowing the trial to take place in the ACS Athens theatre, as usual.

Instead, this year’s Truman Trial goes Virtual and is shaped into a debate and round table discussions, during which ACS Athens students produce media footage remotely from home, send in photos of their artwork and upload original music created by them!
The first ever Virtual Truman Debate and Discussion will now be held on May 05 at 16:00, and lawyers will hold an “e-debate” through the Big Blue Button, during which Ms. Coklas will mediate and lawyers will exercise debate protocols provided for them. Furthermore, and during the week leading to the trial, professors Hercules Lianos and Leonidas Gontzes were also conducting round table discussions with all the witnesses, guiding and assisting them throughout this procedure.

An innovative and highly interactive ACS Athens tradition, the Truman Trial enables students to further develop their research skills and enrich their knowledge, moving forward in their academic careers. As professors Marla Coklas, Hercules Lianos, and Leonidas Gontzes explain, "we believe this is an excellent model of synchronous student-to-student interactivity while applying the rich research and knowledge they acquired during asynchronous sessions."

At ACS Athens, we stay together!

Enjoy the students' artwork below. 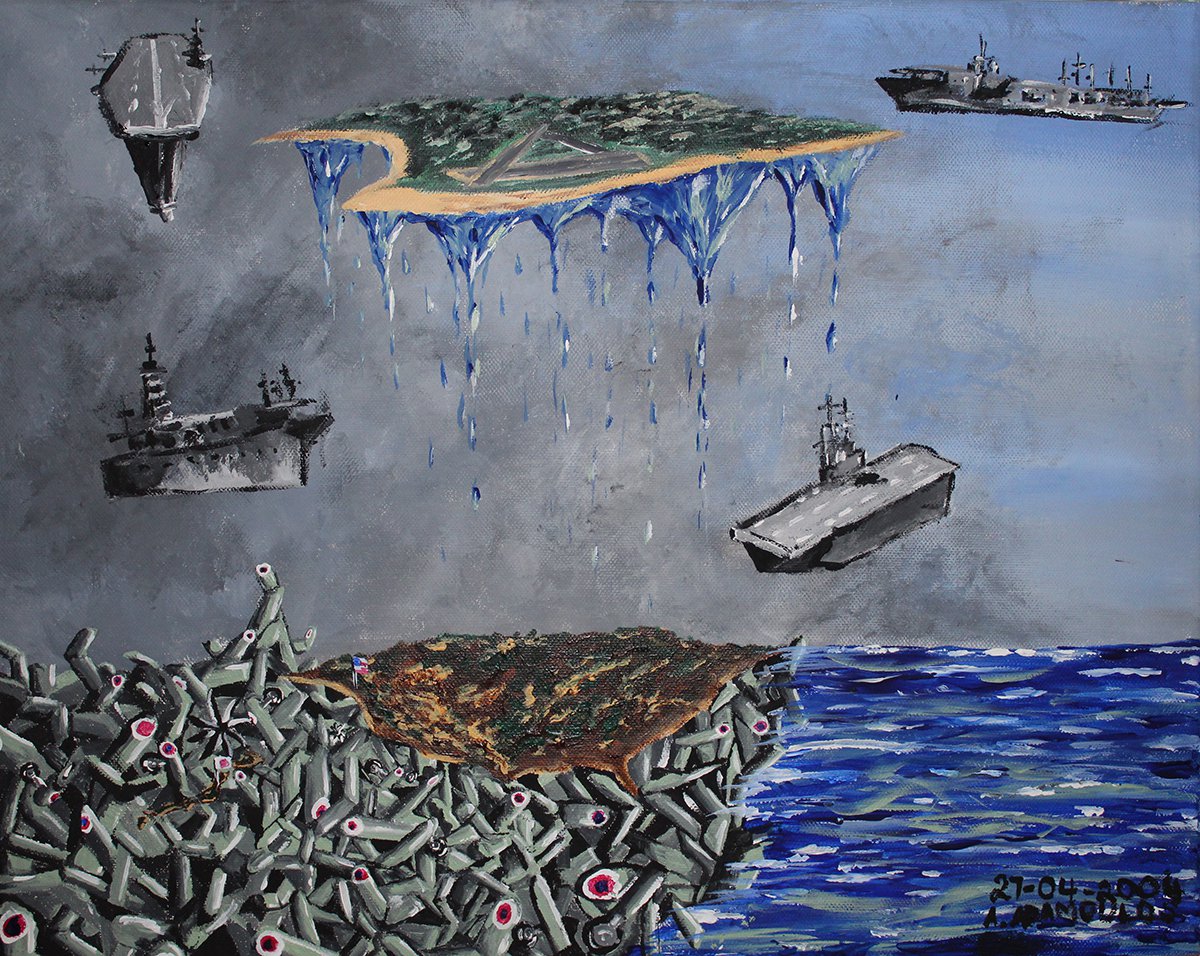 Ariana Adamopoulou - The Battle of Midway 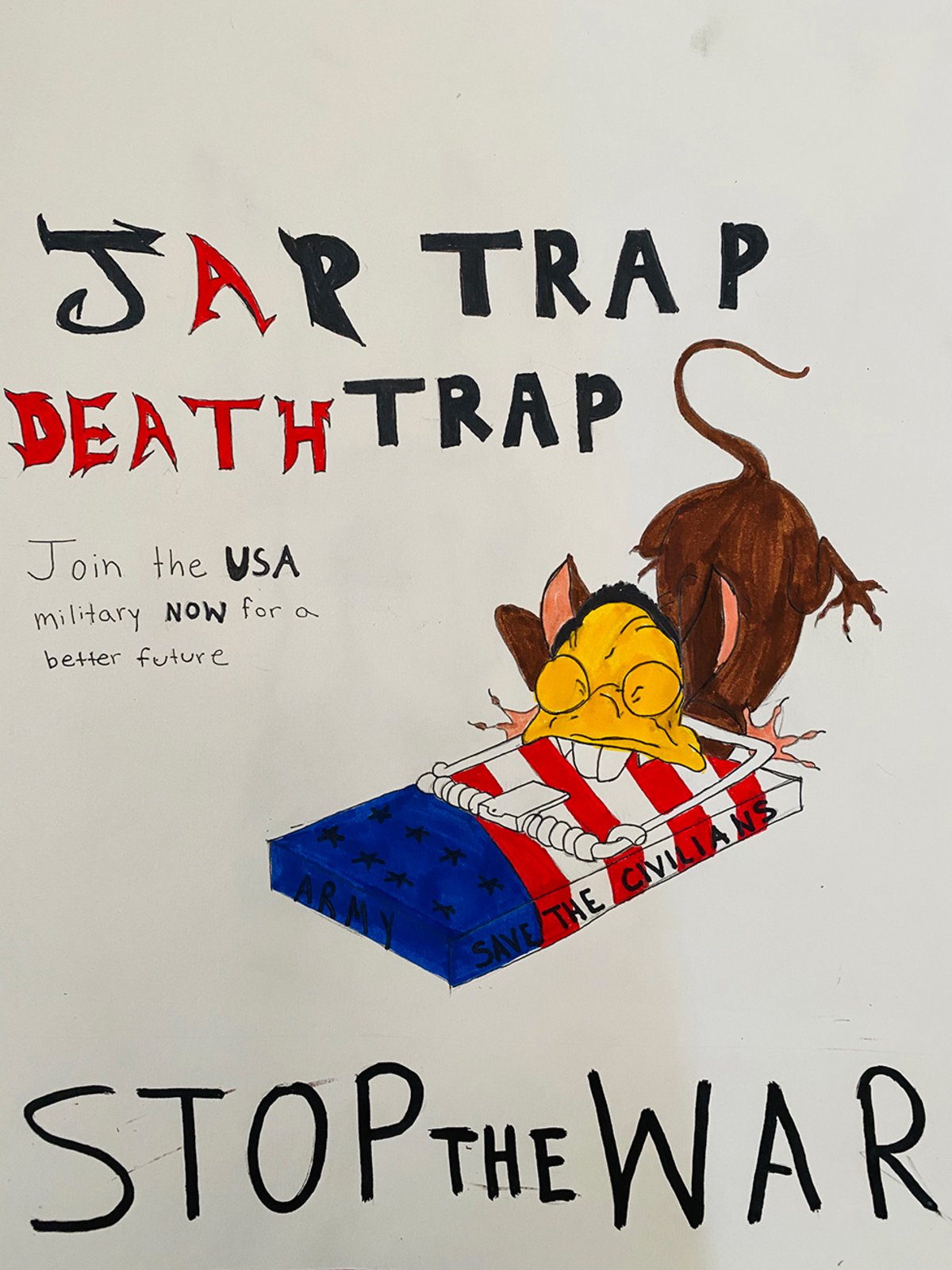 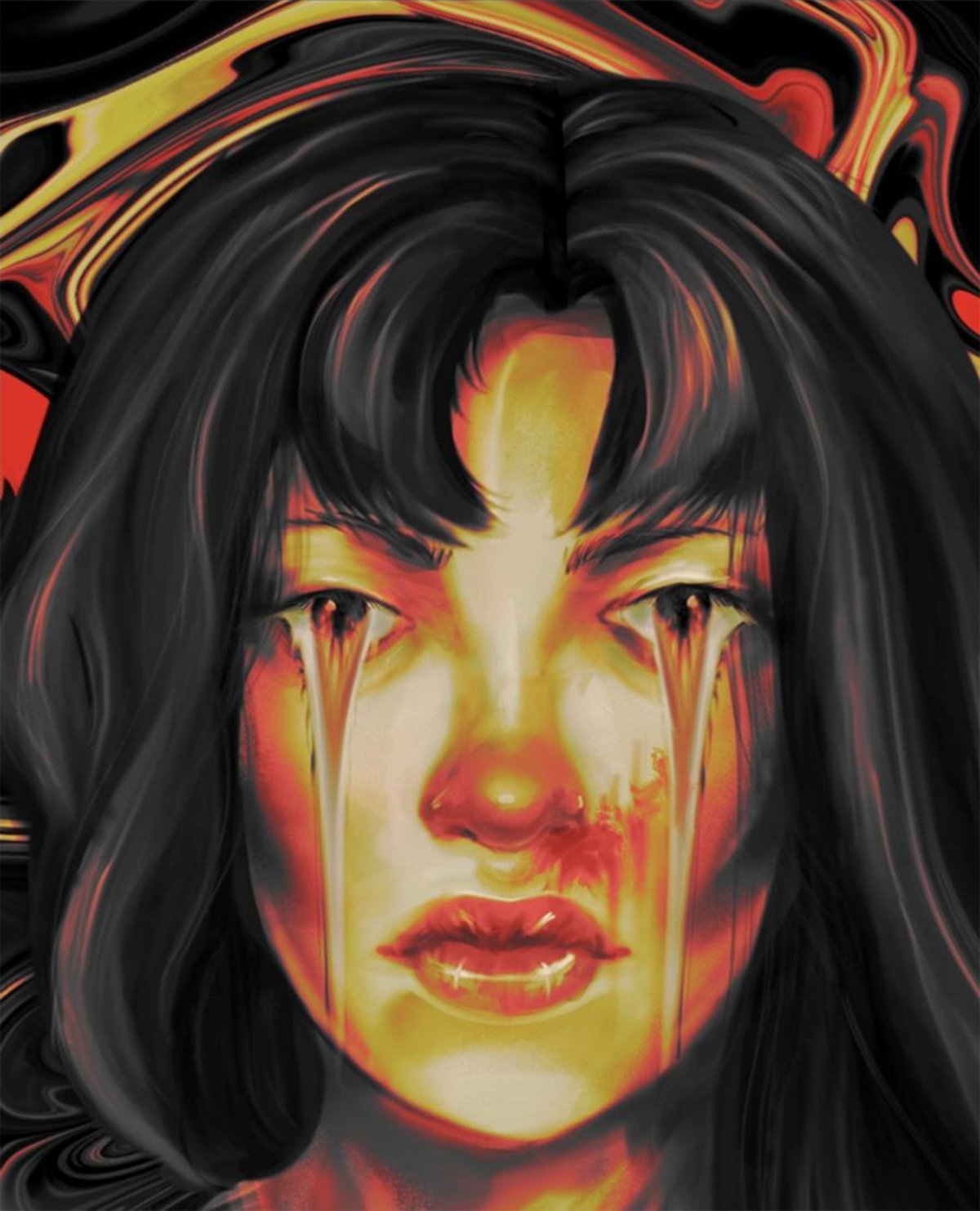 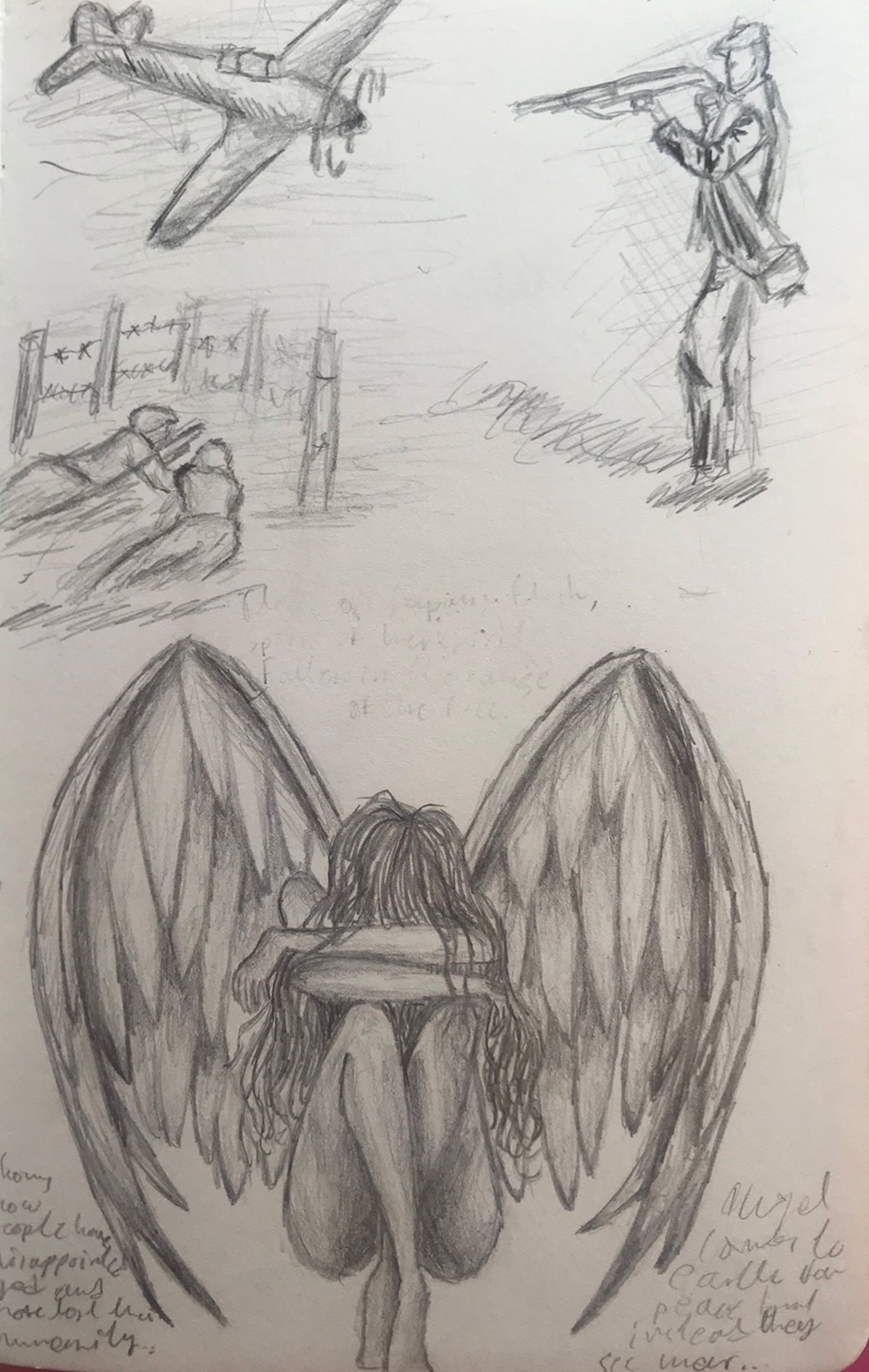