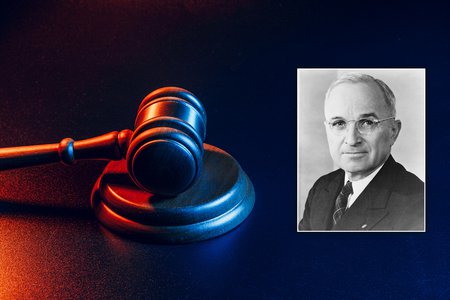 Following a fascinating online trial, the verdict was reached: Prosecution wins, and Truman is found guilty of crimes against humanity.

A long-standing tradition for the Academy of ACS Athens since 2002, the Truman Trial is a mock trial of President Harry S. Truman re-enacted by the entire 10th grade, during which they are called to decide whether Truman was guilty of crimes against humanity.

This year, more than 120 Academy students took part in this unique experience, through various roles, acting as lawyers, witnesses, media/news reporters, and artists/musicians. 2020 marks the 18th Truman Trial, and what an unprecedented year it has been!

The Combo team had to “transform” the famous ACS Athens Truman Trial into a viable, student-to-student, interactive project that showcased their research and skills learned through this process. According to professors Marla Coklas, Hercules Lianos, and Leonidas Gontzes, “Holding round table discussions and a lawyer debate was the best approach to this new endeavor. The students were anxious to get this underway, feeling excited, keeping notes in hand, and being dressed for the occasion, giving it their best. The witness and artist round table discussions were also interesting, thought-provoking, and ended up as debates - it was amazing that their convictions to their side were shining through!”

The lawyer debate lasted 2 1/2 hours, with powerful debate skills displayed, plenty of research and evidence given, and respect for each other's opinion. It was a truly difficult decision to make! After scouring and re-reading all notes, "counting" rebuttal points, the Prosecution won the debate.

Overall an amazing experience, the Truman Trial gave ACS Athens students the opportunity to reimagine and reenact a part of history, setting up an entire trial, taking the debate to a new level! 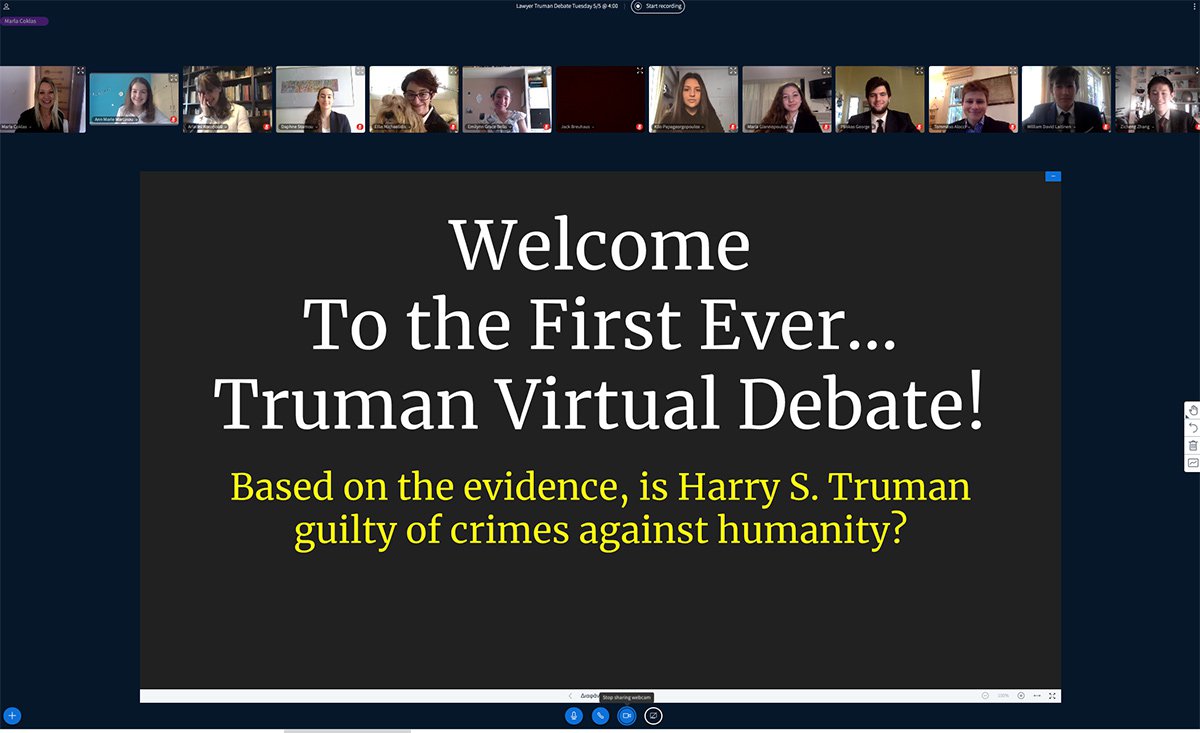 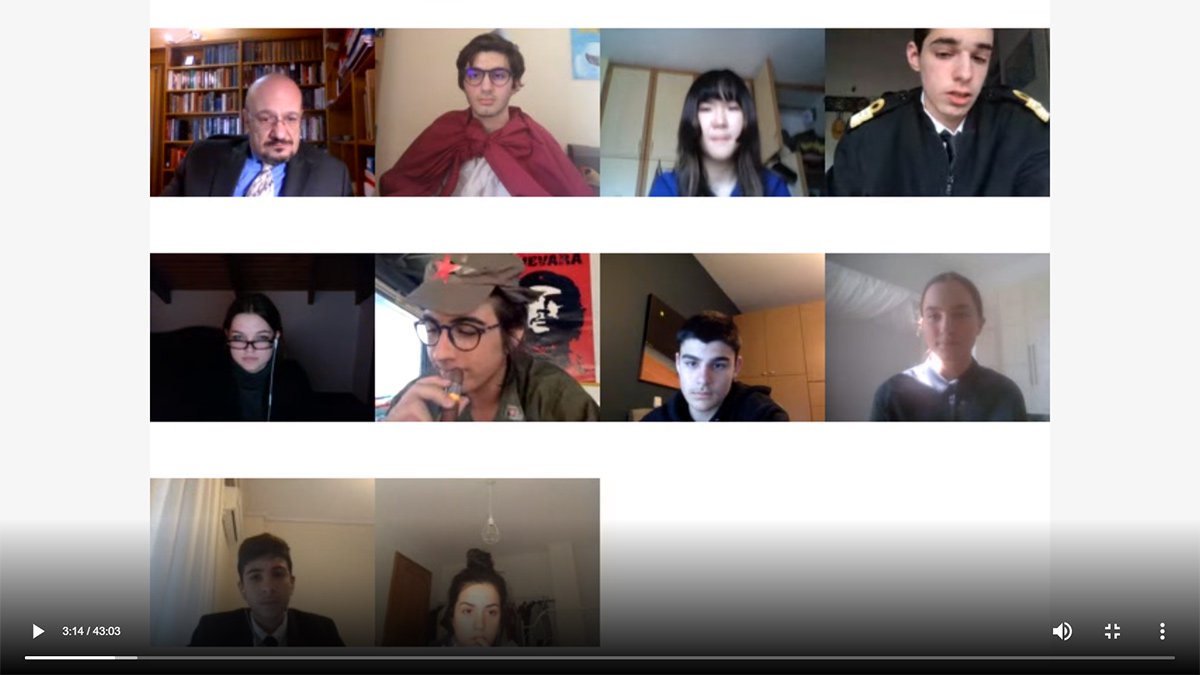 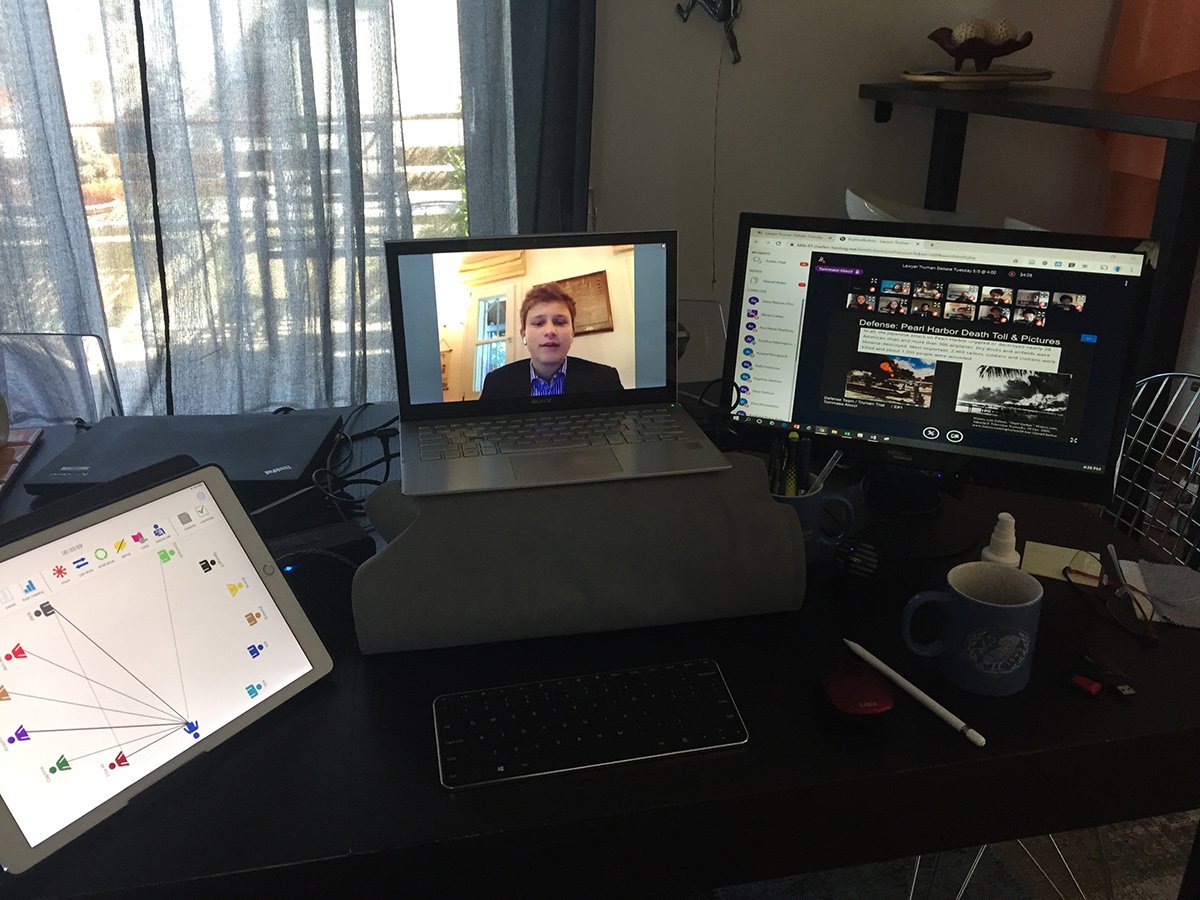 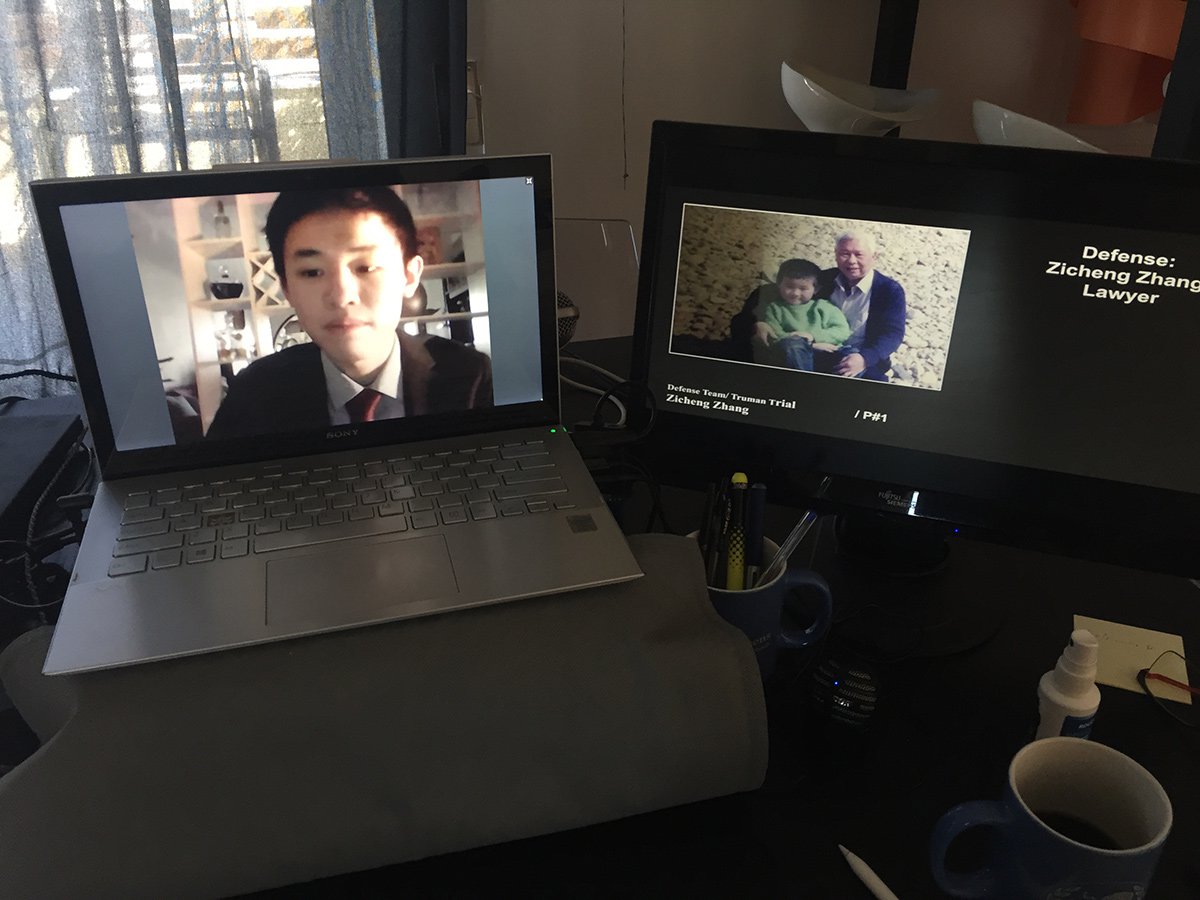 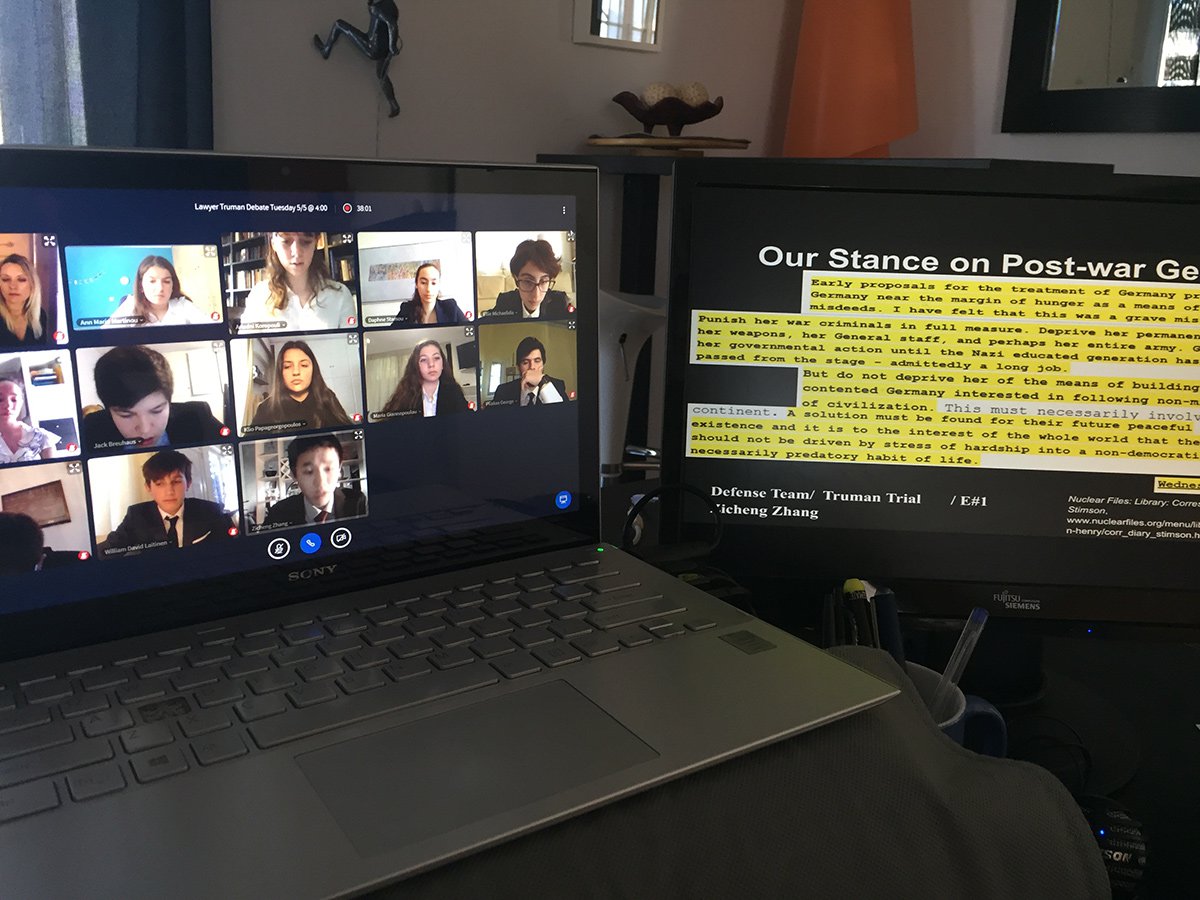 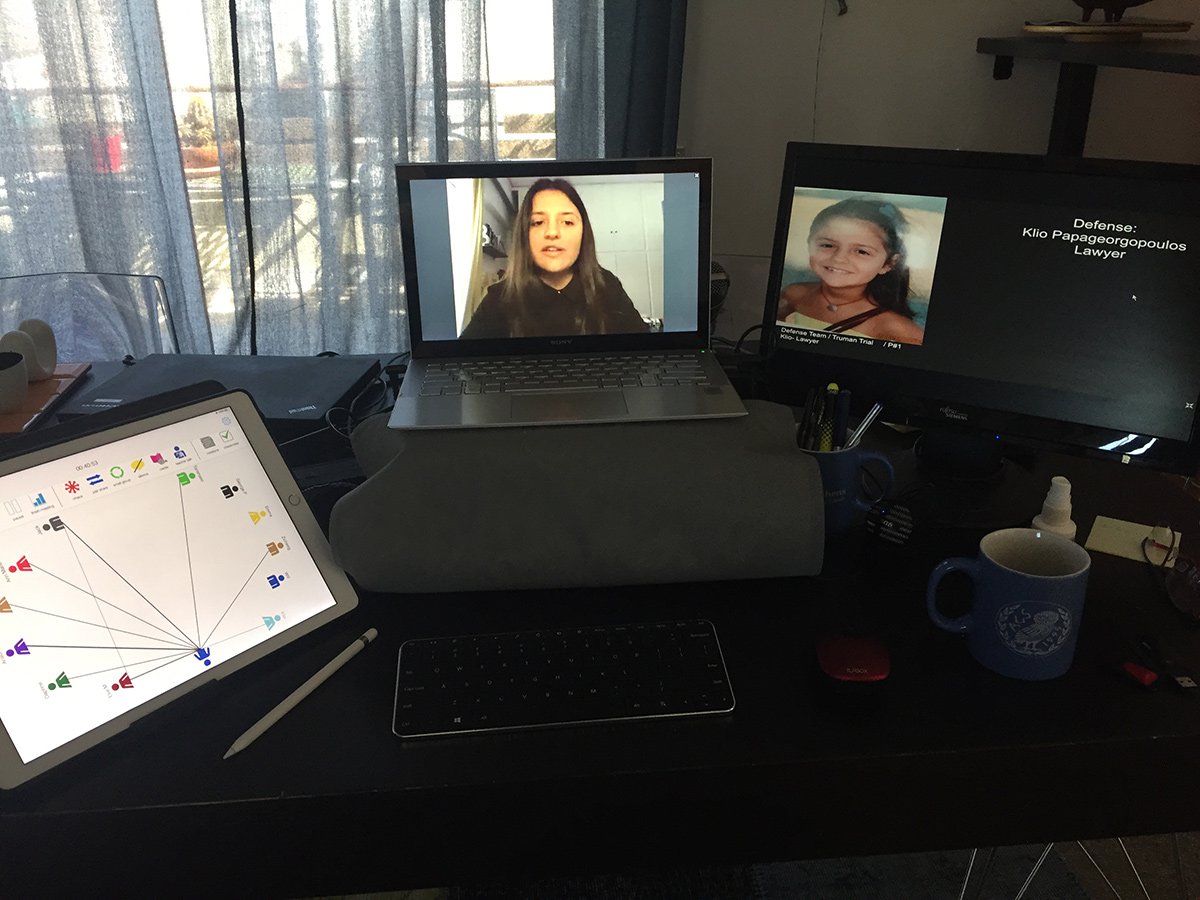 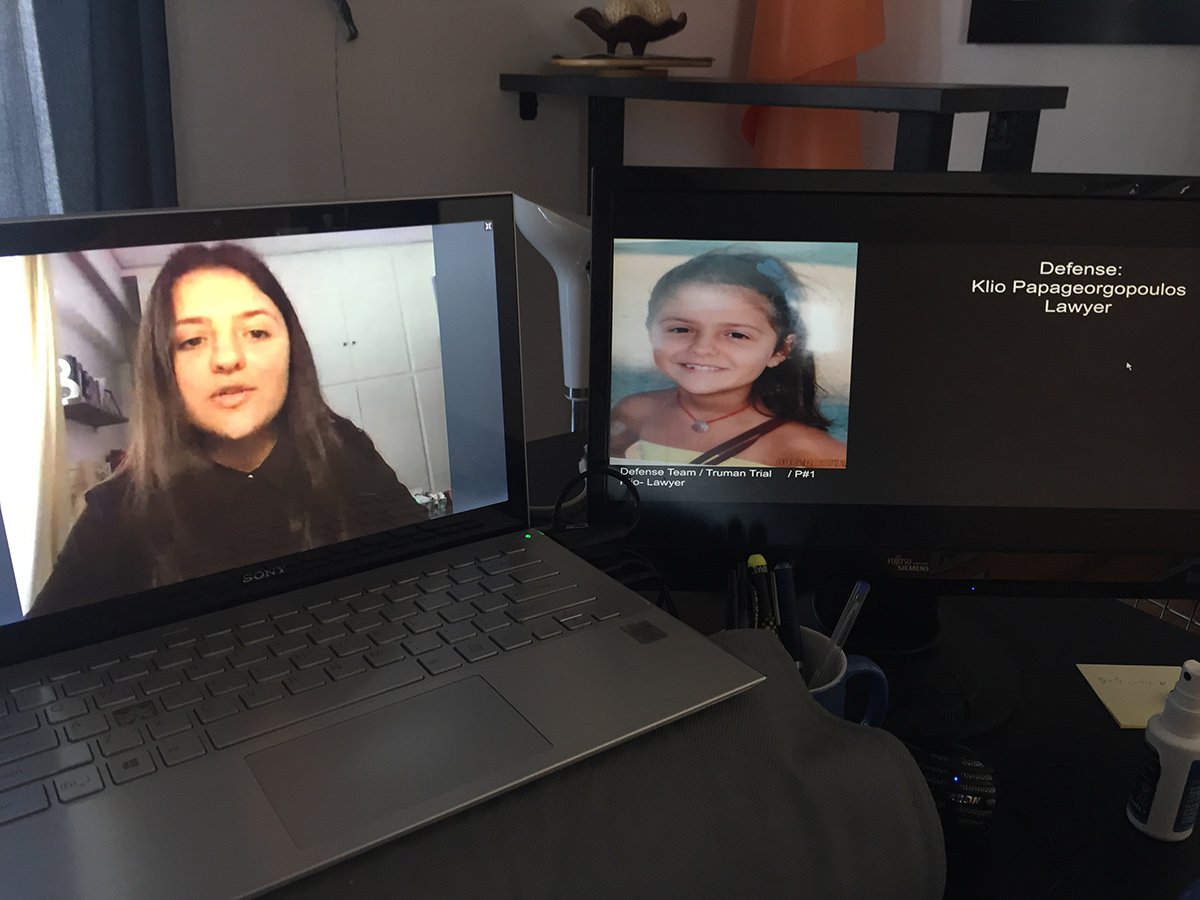 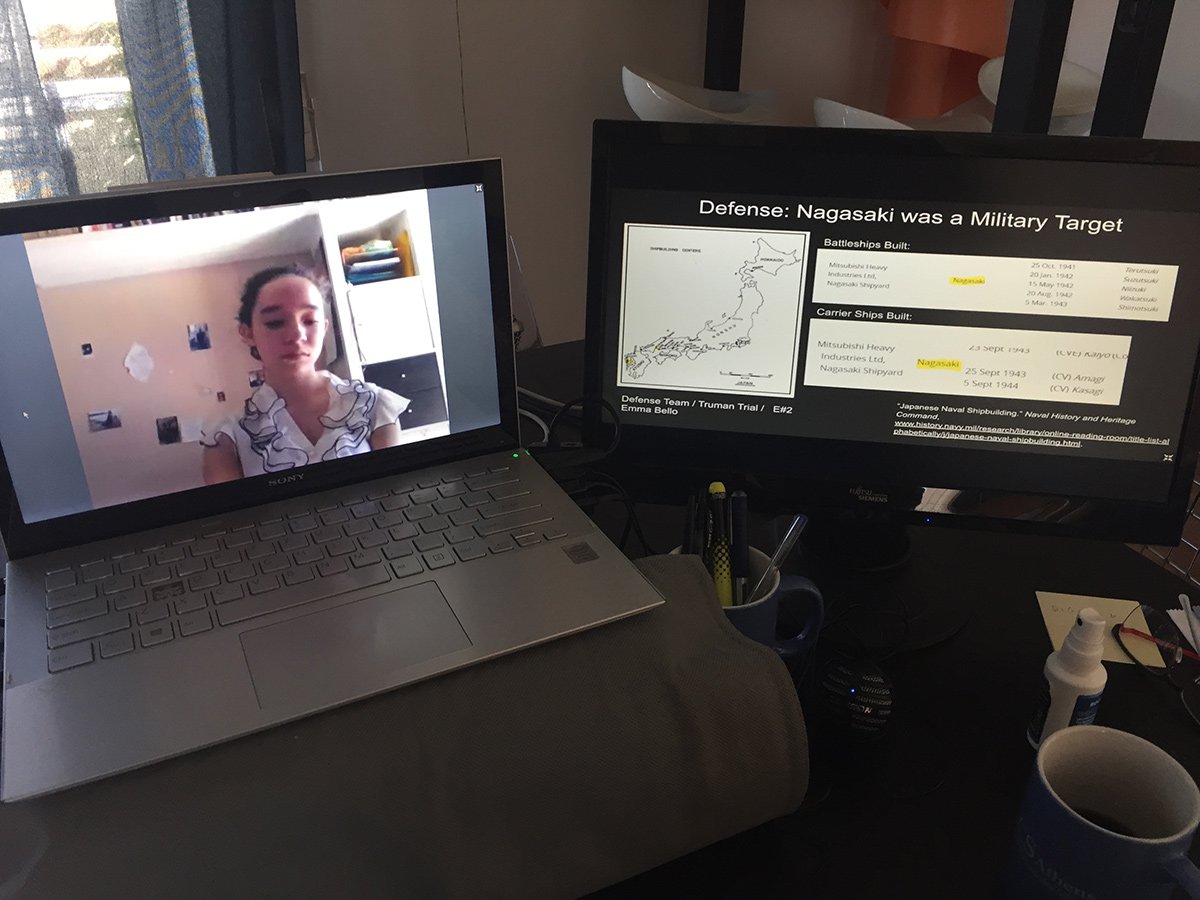 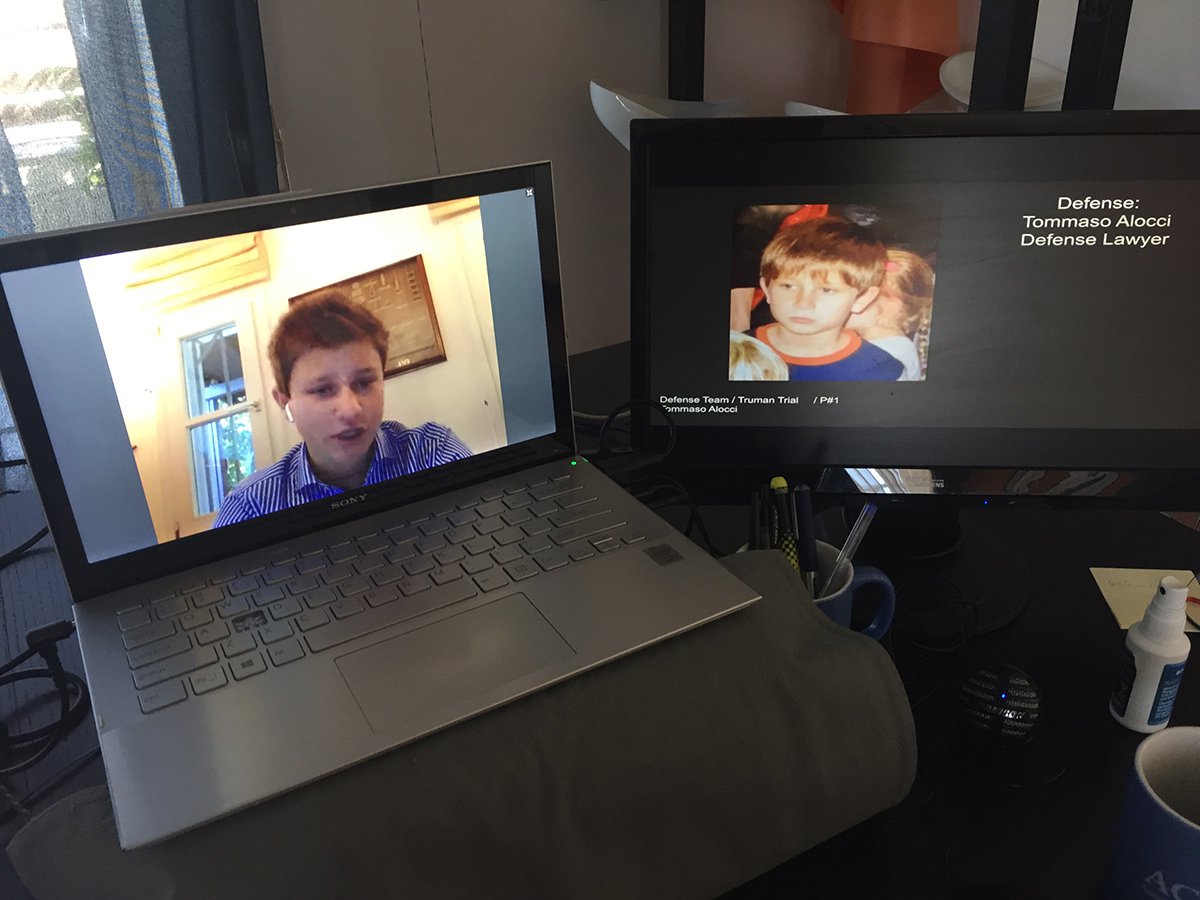 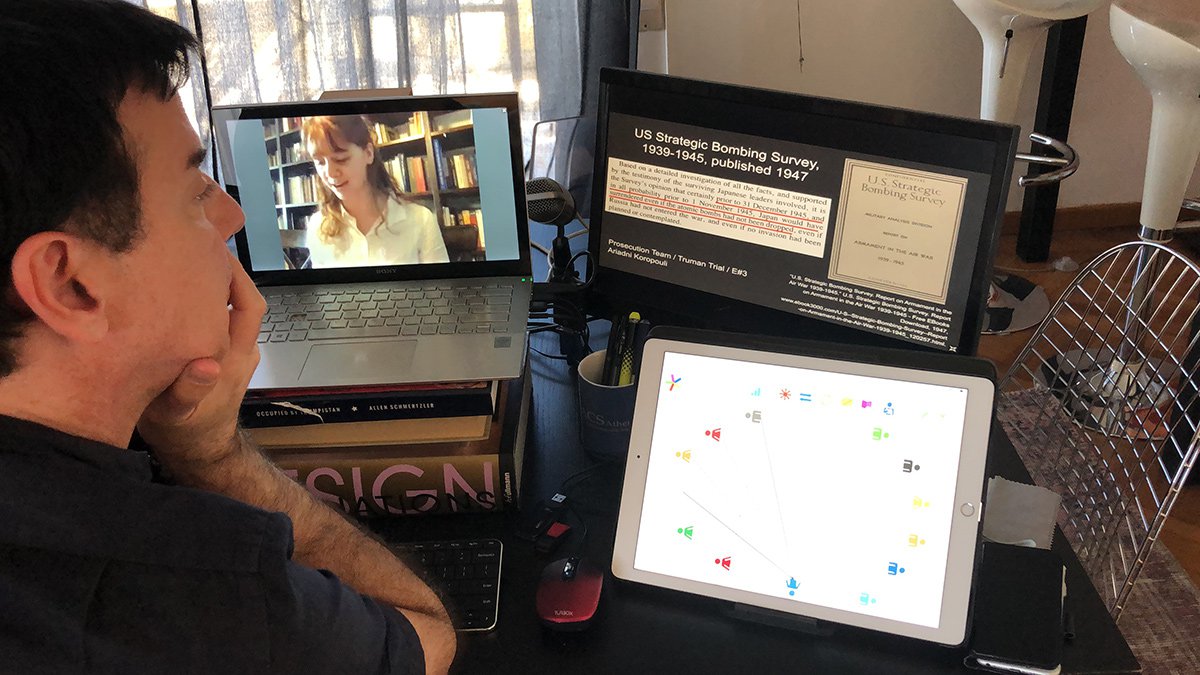 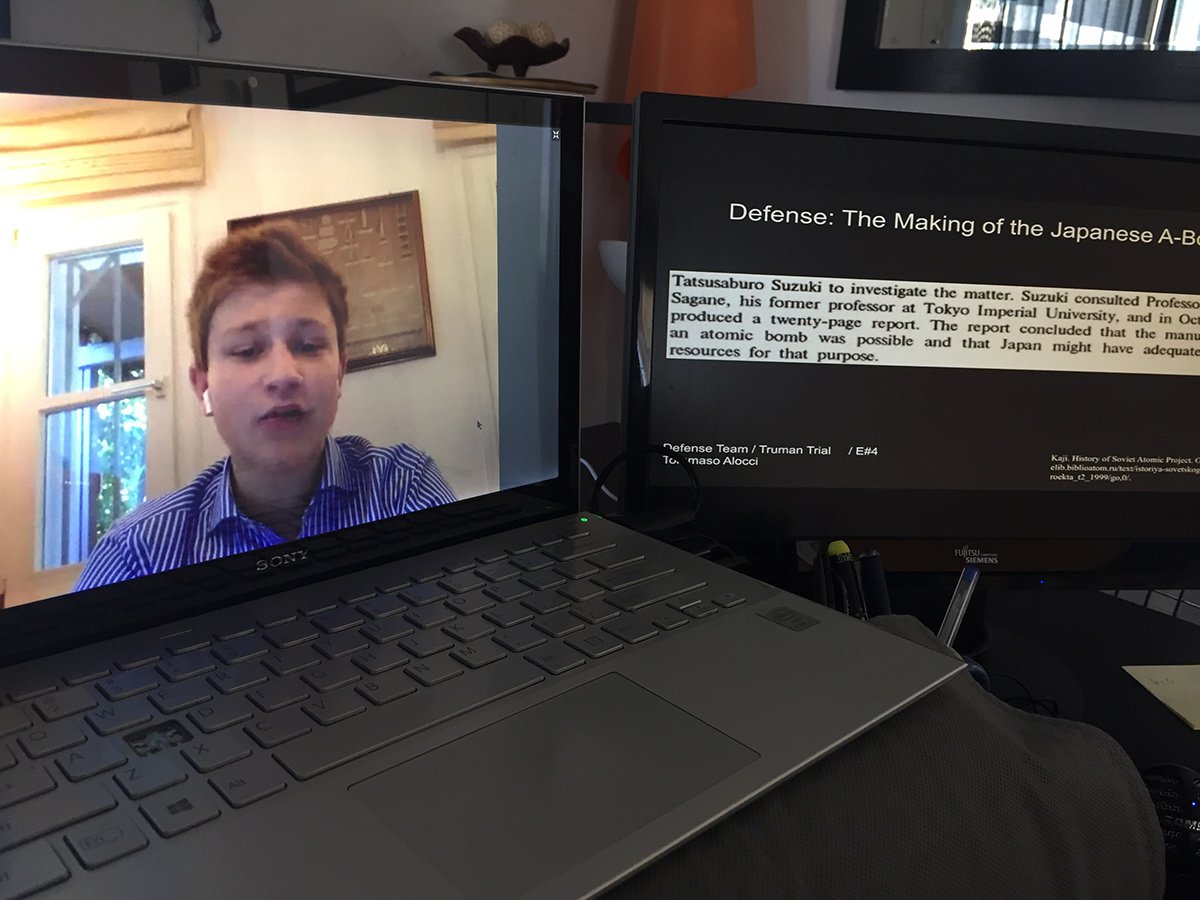 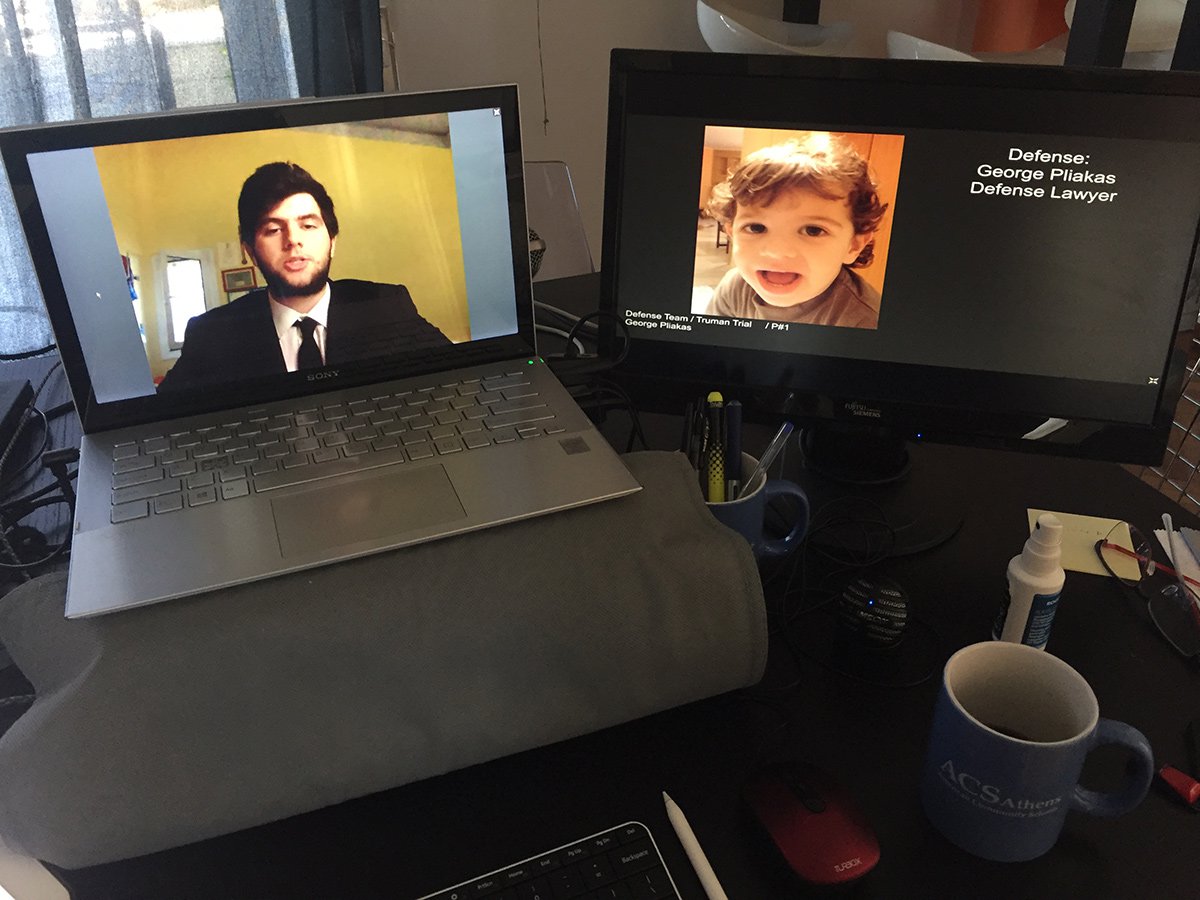 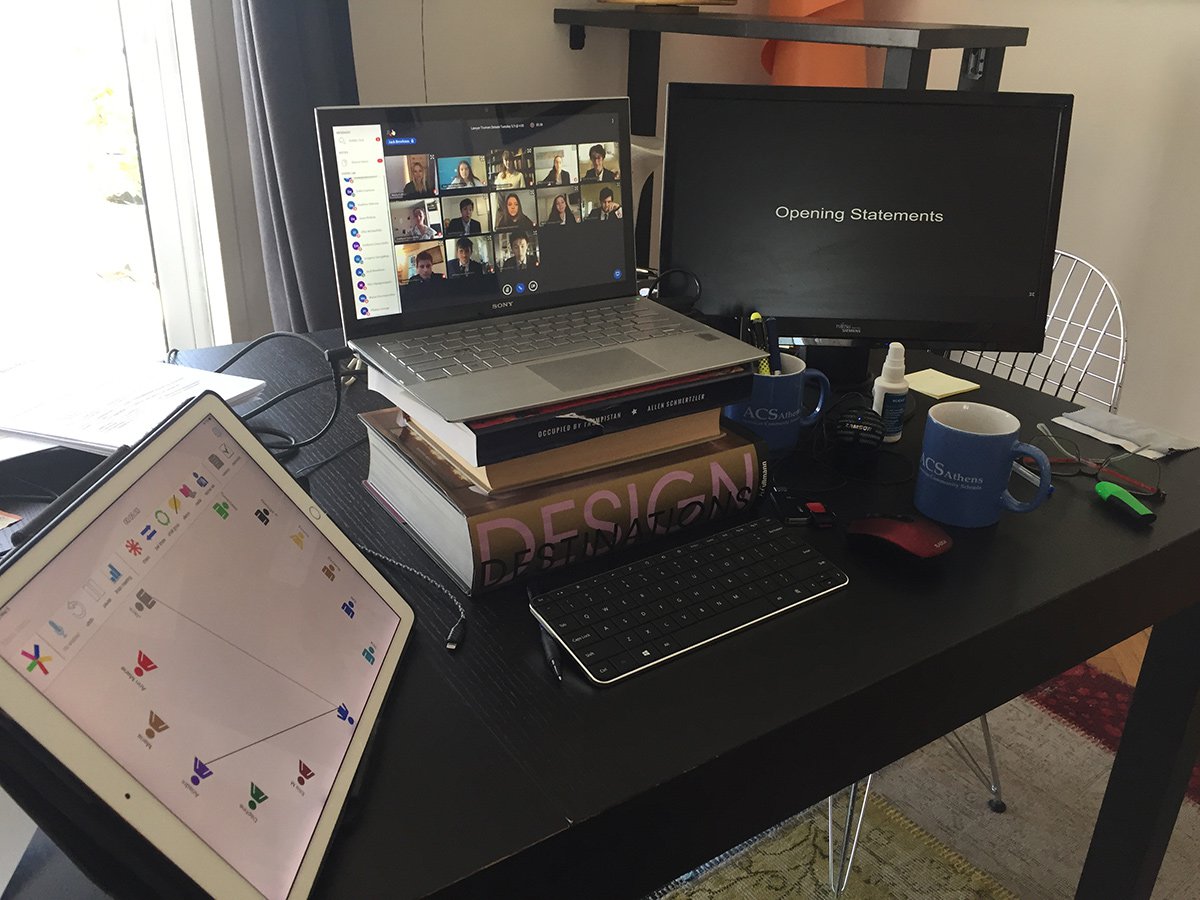 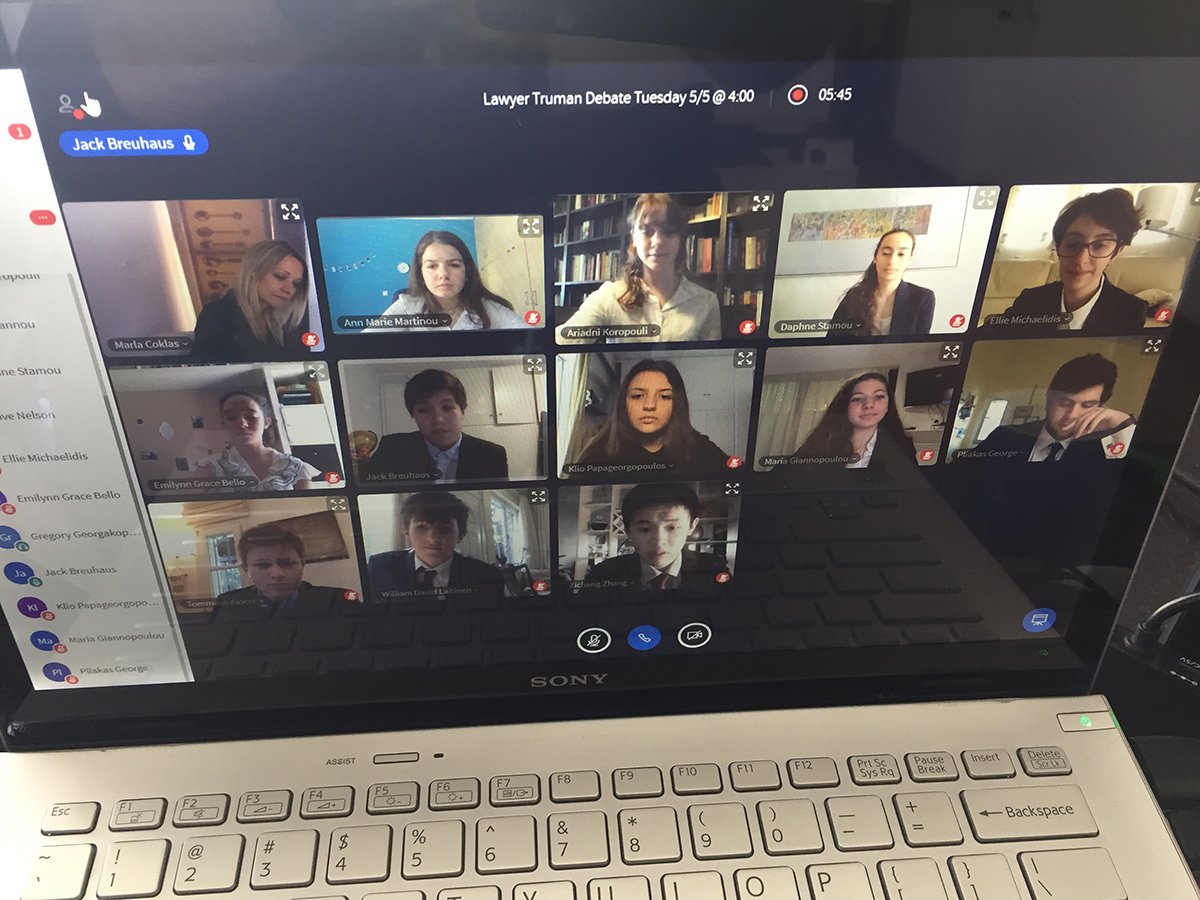 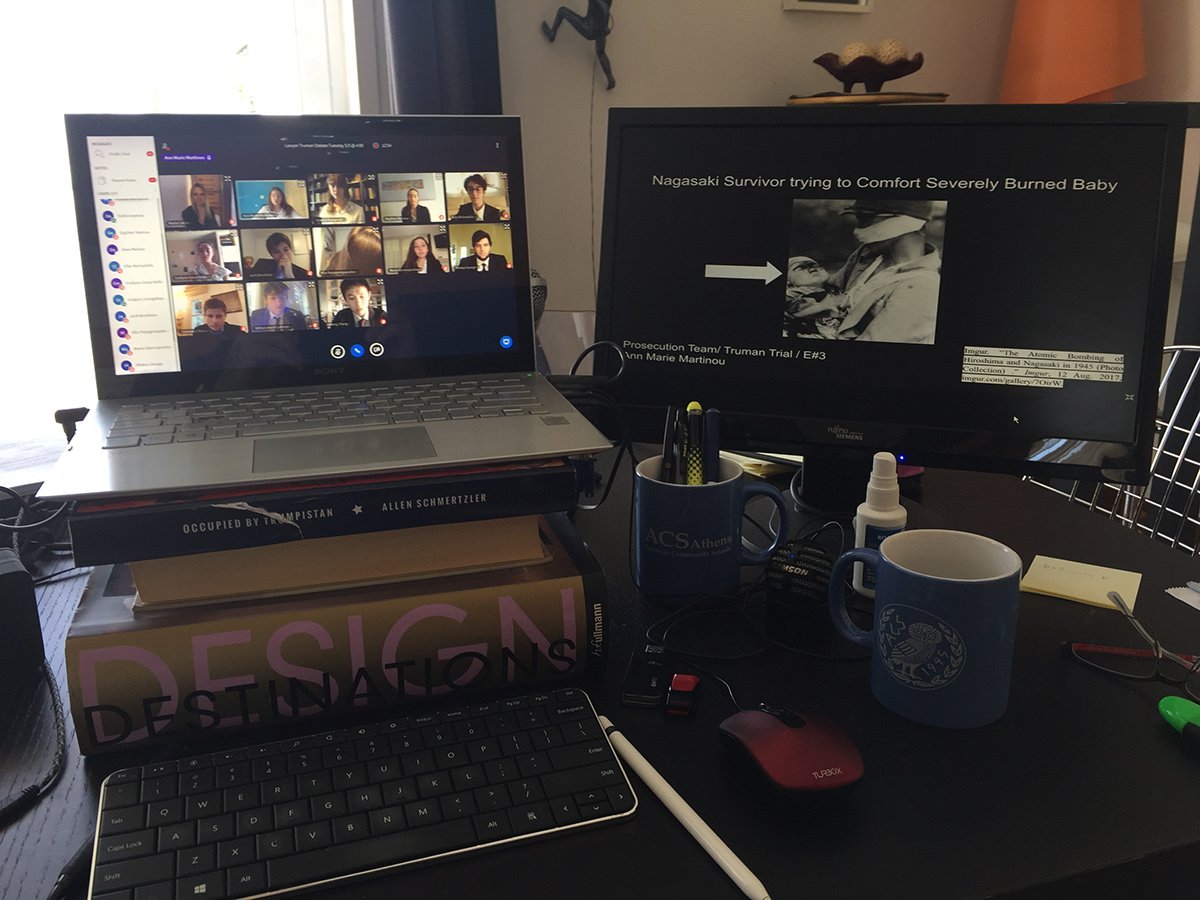 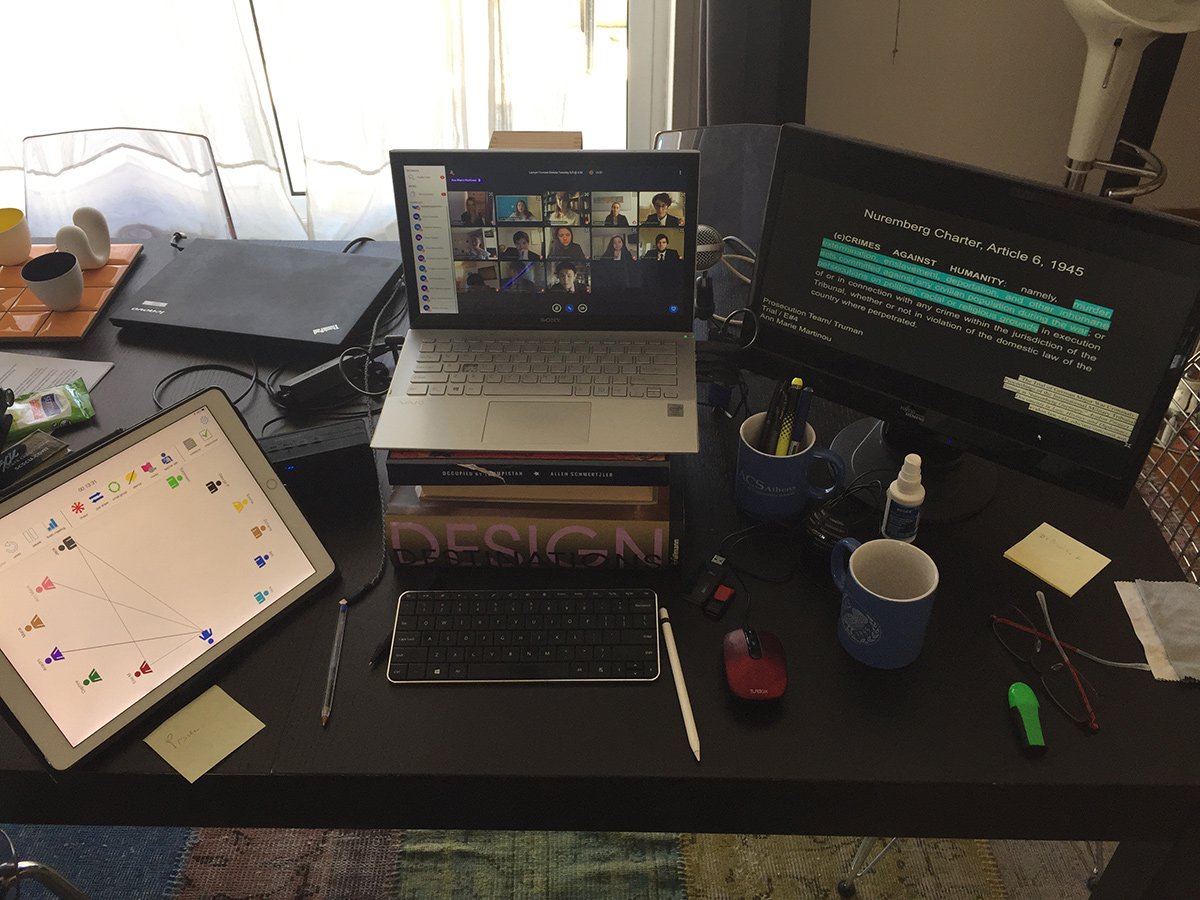 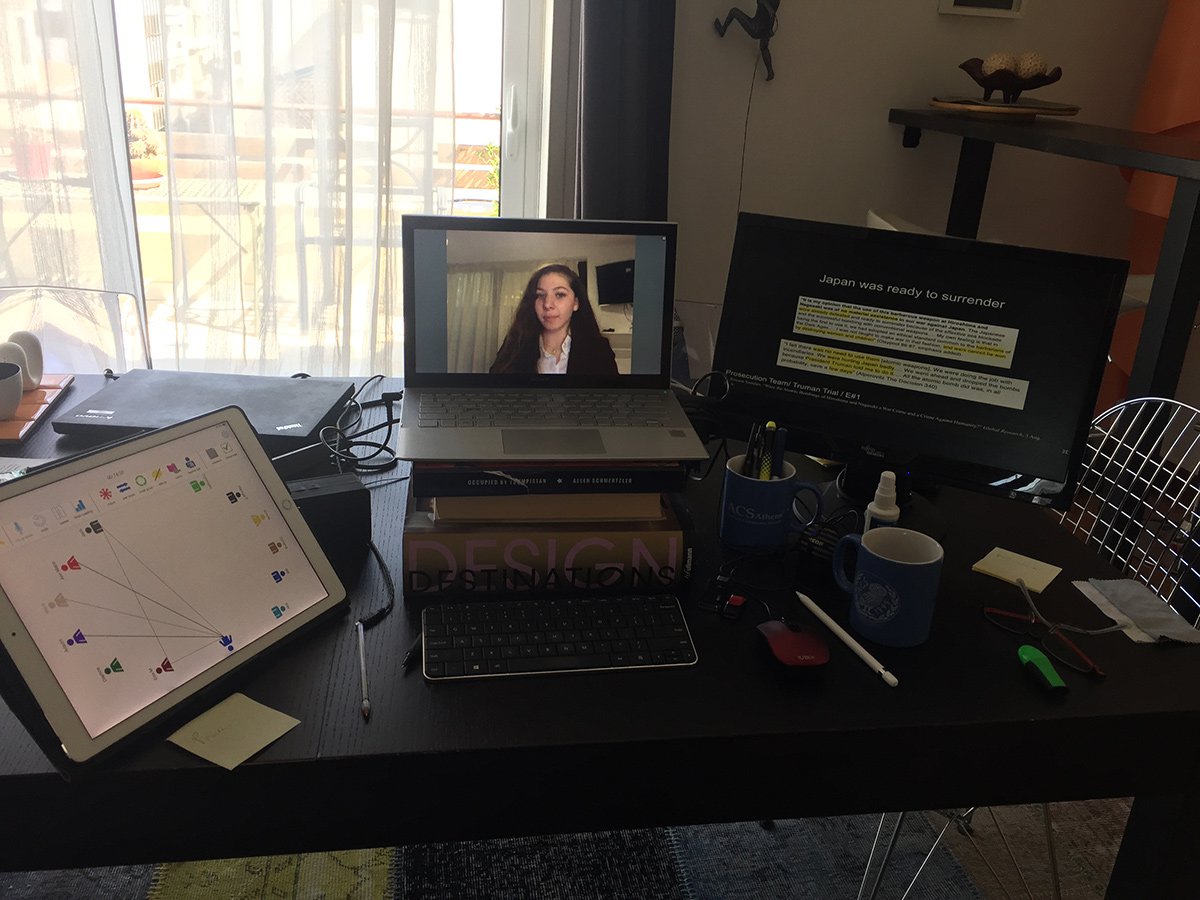 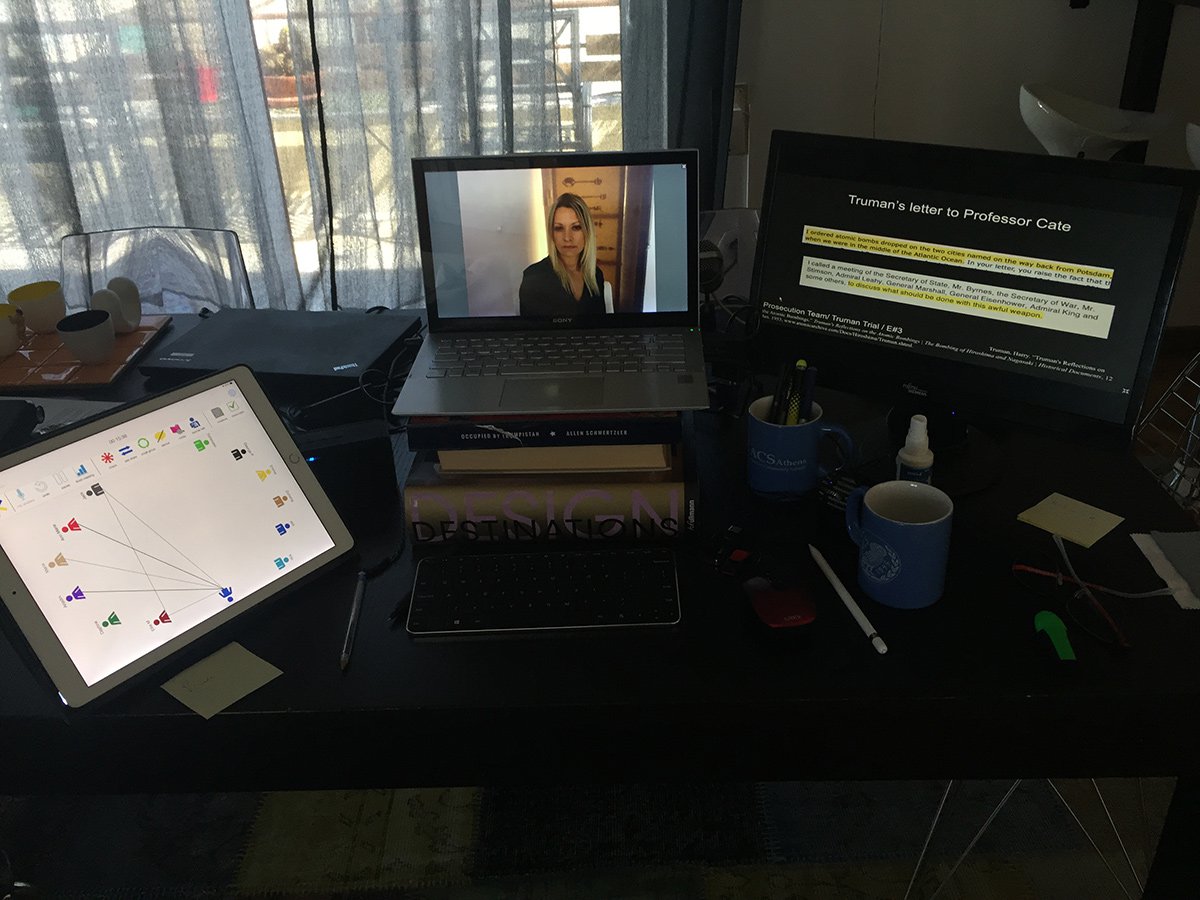