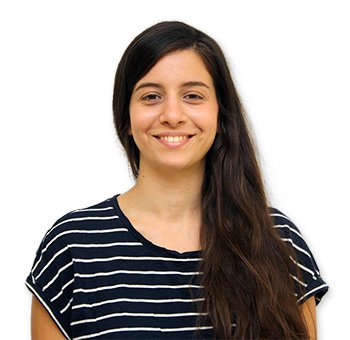 Eirini Antoniadou has studied Classics at the University of Athens and holds a certificate in Special Education by the same university. She also has a Master's (MA) in Special Needs from the University of Nottingham, UK and has completed two years of training in Rational Emotive Behavior Therapy at the Hellenic Institute for RECBT.

Ms. Antoniadou joined ACS Athens in 2012. She has held various positions such as Middle School Citizenship Coordinator, Student Affairs Officer and Academy OLP Specialist. She has also taught the Greek "Isotimia" program as well as the Beginning Greek program for adults. This is Eirini’s sixth year in the Optimal Learning Program (OLP) and she is excited to continue supporting Middle School students in the OLP classroom as well as promoting inclusive practices in the regular classroom setting.