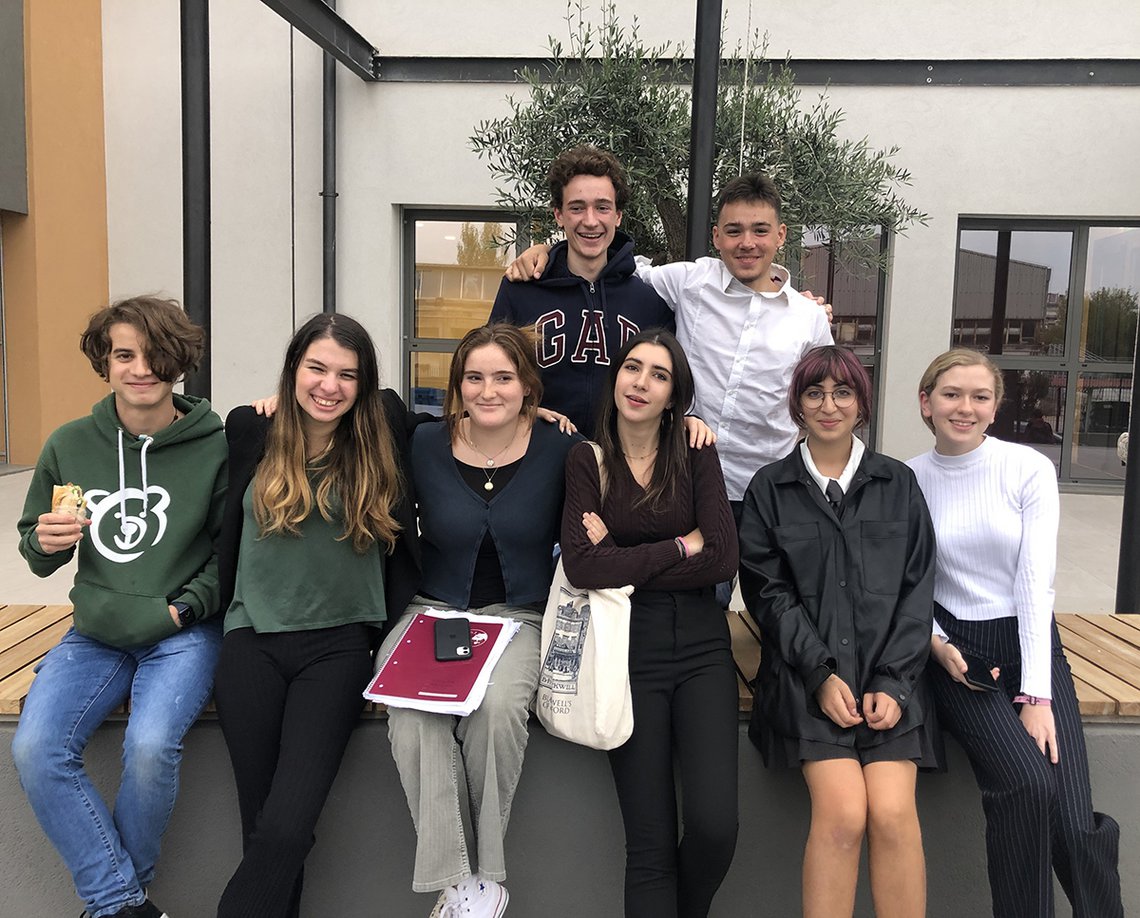 Please join us in celebrating another successful debate tournament and experience for ACS Athens Debate! Congratulations to all our debaters who participated in the debate tournament that took place at St Catherine’s on Saturday, November 12. We had a day packed with energy, excitement, points of information, laughter, and critical thinking!

Special congratulations to Eva & Alex for breaking into the top 8 teams of the tournament and competing in the Semi-Finals! We are so proud!

Here’s to a great start to the debate season - stay tuned for more news and fun from ACS Athens Debate as the year progresses!

The debate team competes in tournaments throughout the year and practices regularly after school, demonstrating their dedication to the entire forensics program and to each other and their own growth. 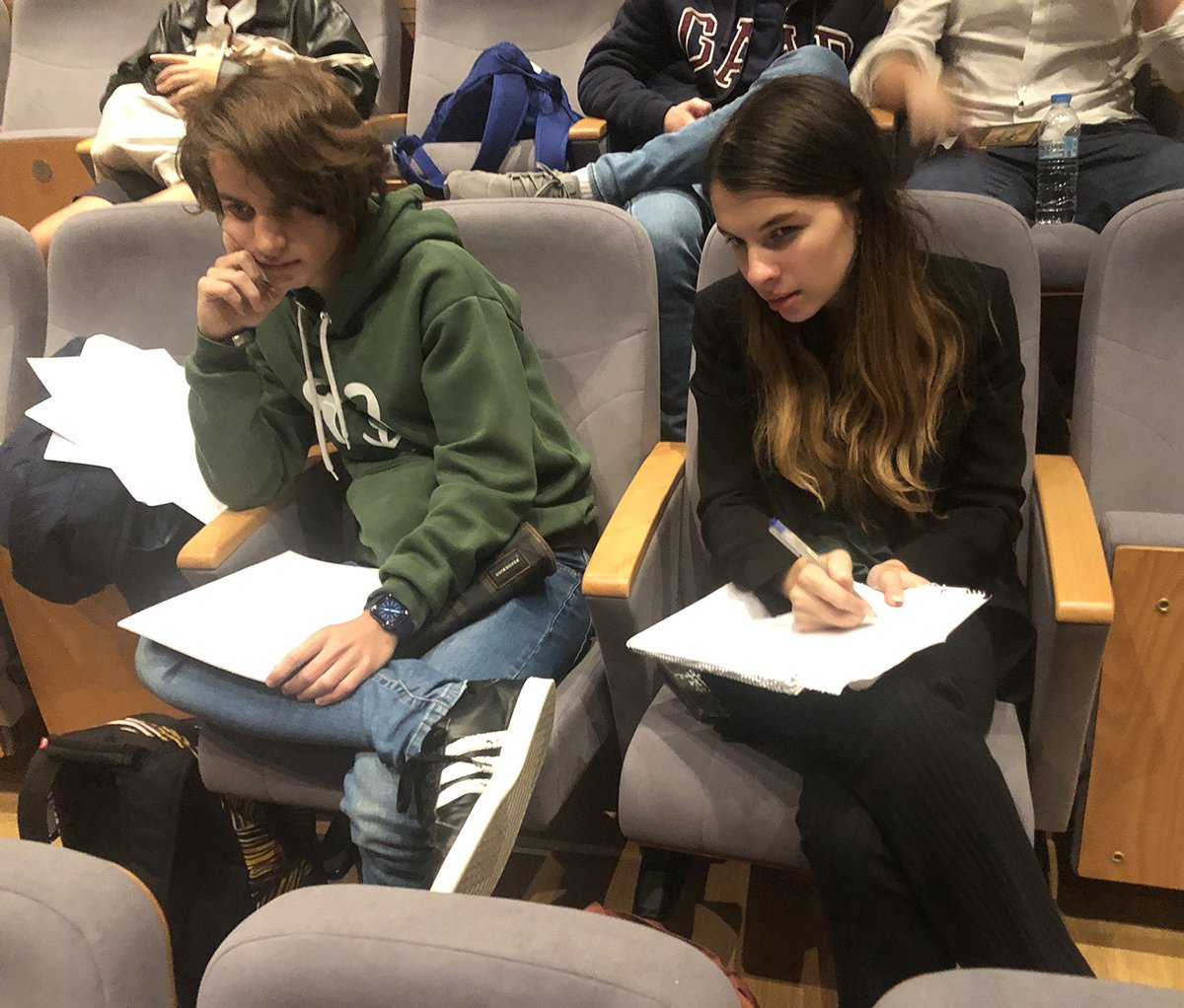 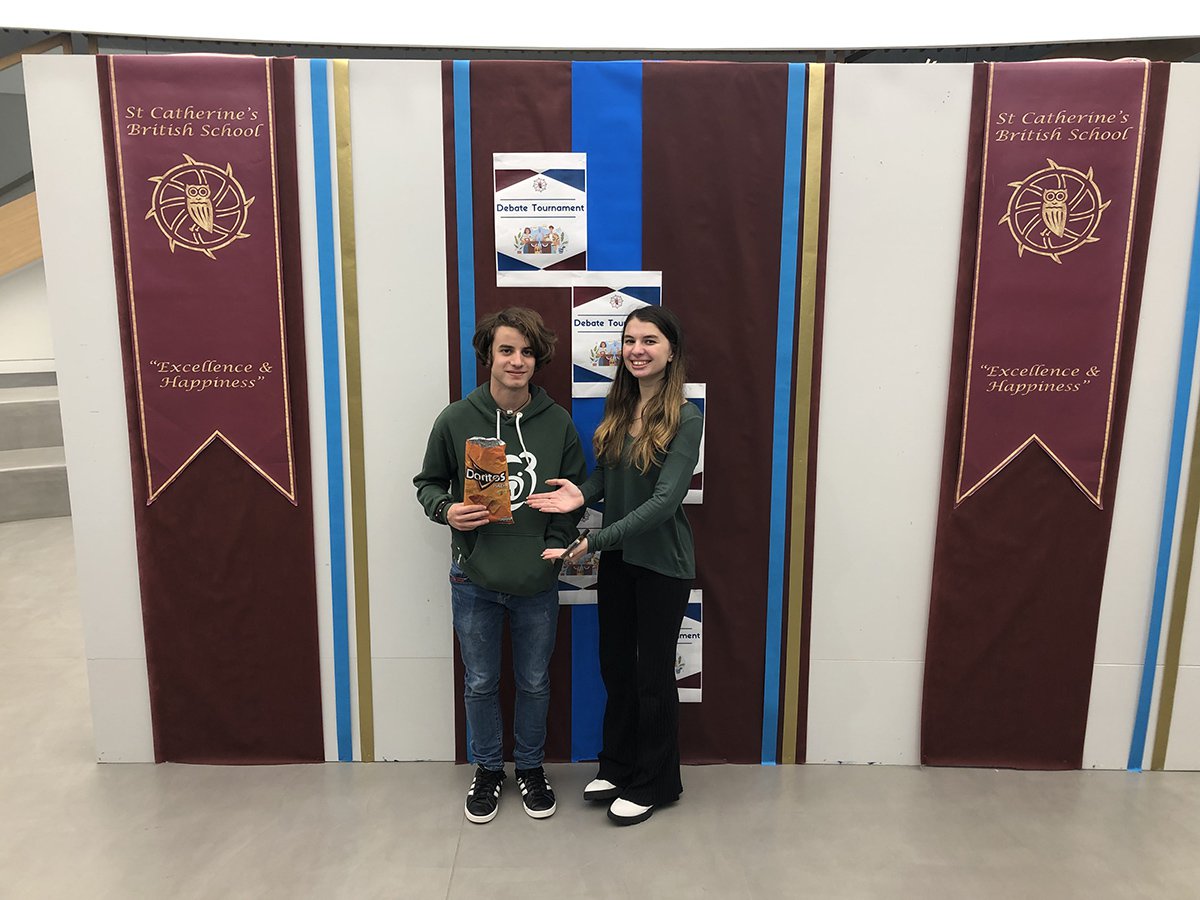