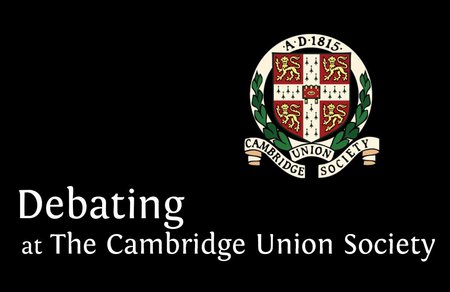 Congratulations to ACS Athens debaters for participating in the Greek qualification round for the Cambridge Schools Debate Tournament that took place virtually on Saturday, February 13th, 2021.

ACS Athens was represented by three teams that competed against a total of 32 Greek teams, the top 3 of which qualified for the International Round in Cambridge, held virtually this year.

The ACS Athens Debate Club would also like to thank Ms. Leigh Anderson and Ms. Amalia Zavacopoulou for their time, support, and expertise as coaches and judges.

Congratulations to all teams and participants!