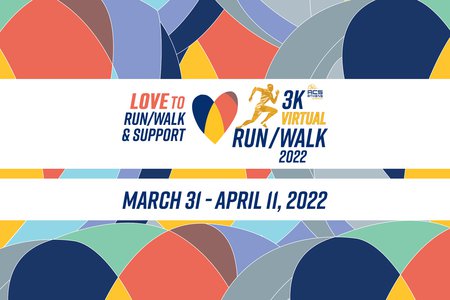 Nearly two years ago, the ACS Athens community came together in the first-ever ACS Athens Virtual 3K to give students a reason to get outdoors, get active and come together in a common goal despite the necessary social distancing.

Building off this tradition, the 2022 ACS Athens Virtual 3K Run/Walk expanded to rally all members of the ACS Athens family, including students, parents, faculty, staff, alumni and all of our friends to do good - for our ACS community and for those impacted by the current humanitarian crisis with a portion of proceeds going to the Hellenic Red Cross.

“In 2022, it was inspiring to see how the ACS Athens Virtual 3K Run/Walk continued the tradition of bringing the ACS family together from all over the world despite our busy schedules,”  said ACS Athens President Dr. Peggy Pelonis.

“The circumstances changed but the power we have as a community to come together to do good remains strong.”

Over the course of 12 days, 126 participants walked, jogged and ran all over the world, including the United States, Greece, Mexico and Dubai, with one notable ACS Ambassador, ACS Athletics Director Annie Constantinides, pounding the pavement in not one, but three states - Minnesota, Pennsylvania and Massachusetts.

Thanks to this year’s participation, we are excited to have a € 2,000 kickstart toward building the new outdoor fitness area for the Middle School and Academy. Even more inspiring were the ACS Athens students that took on the challenge, including the top race finishers from each school, who will be recognized at their upcoming Student Assembly. 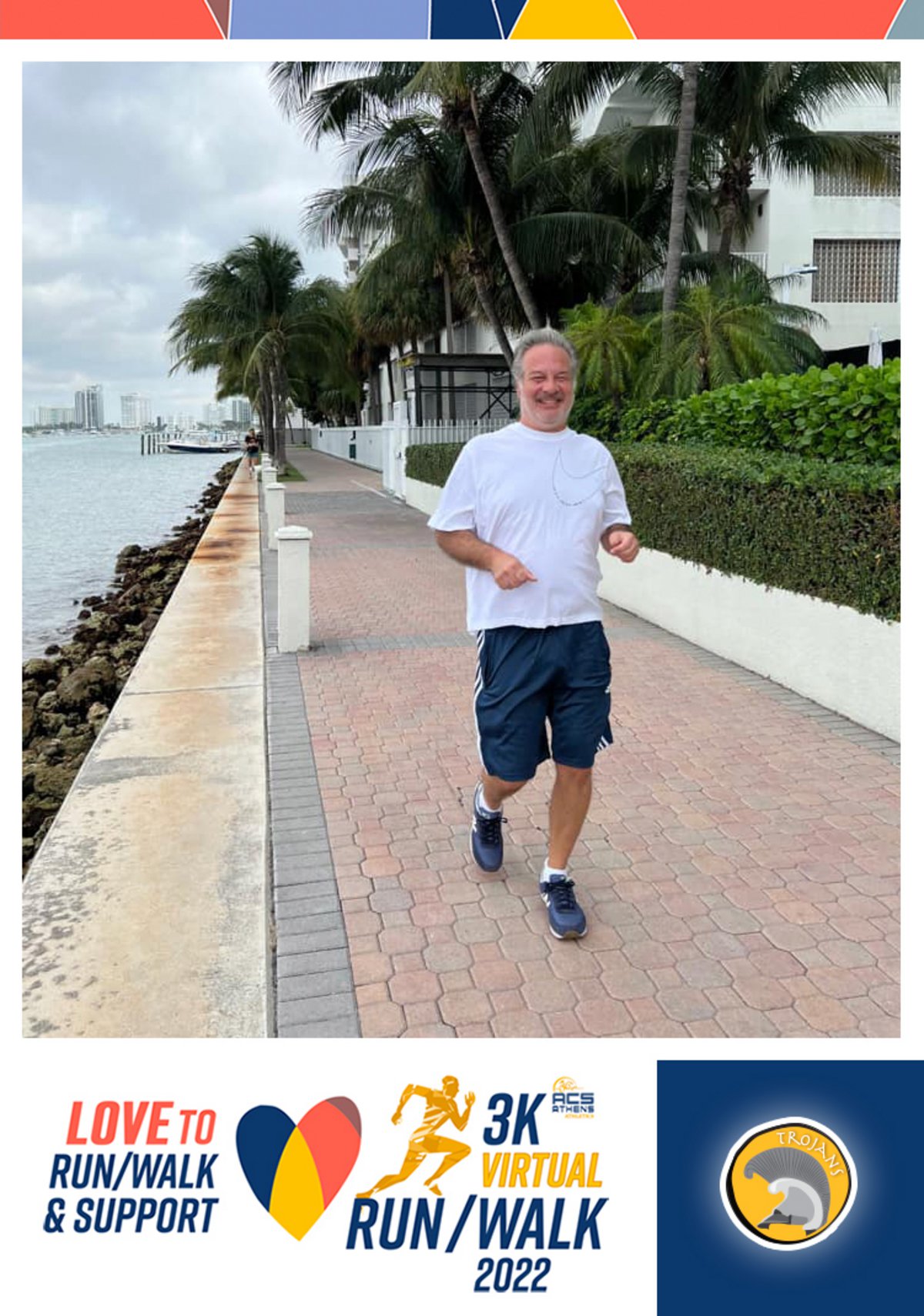 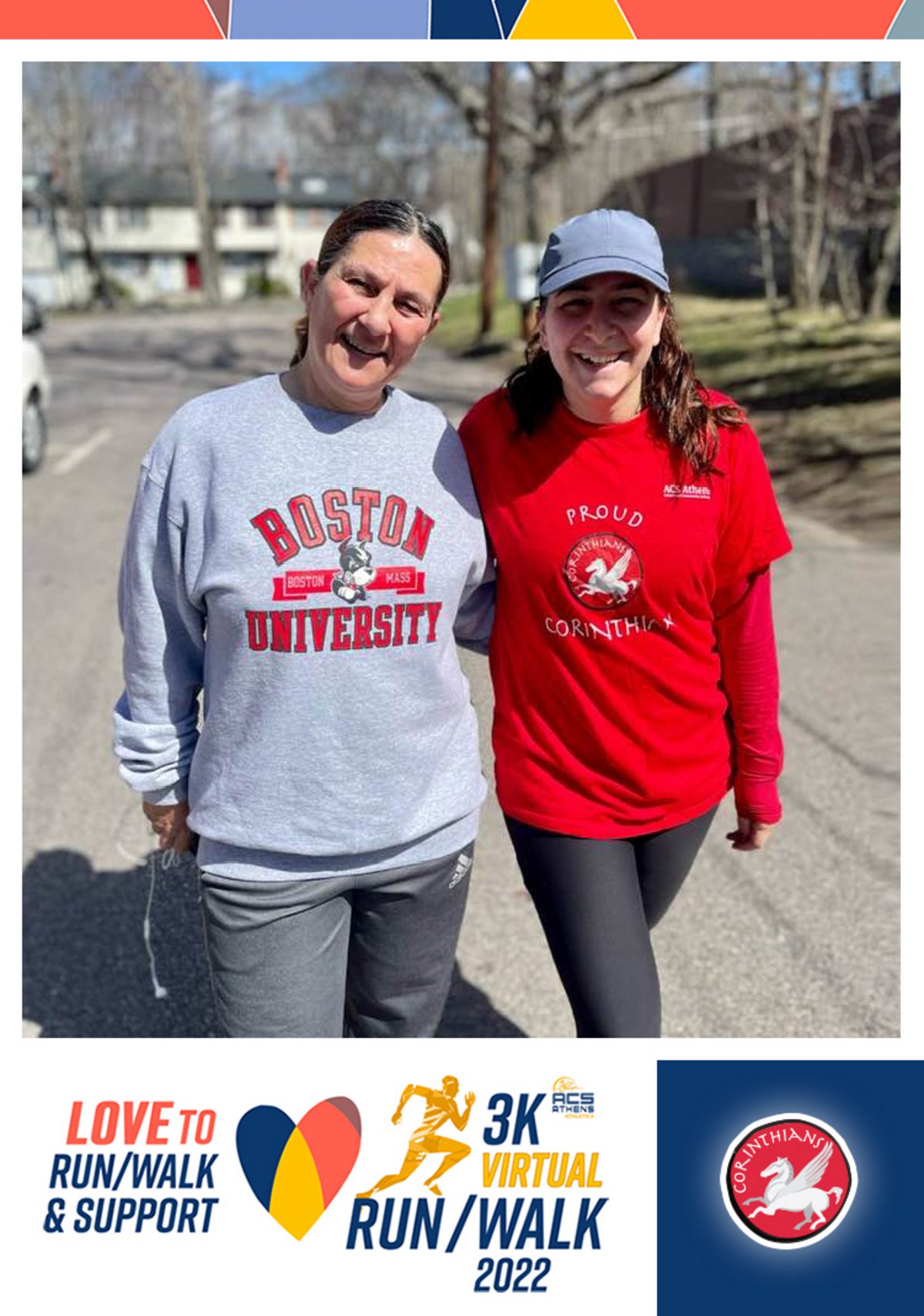 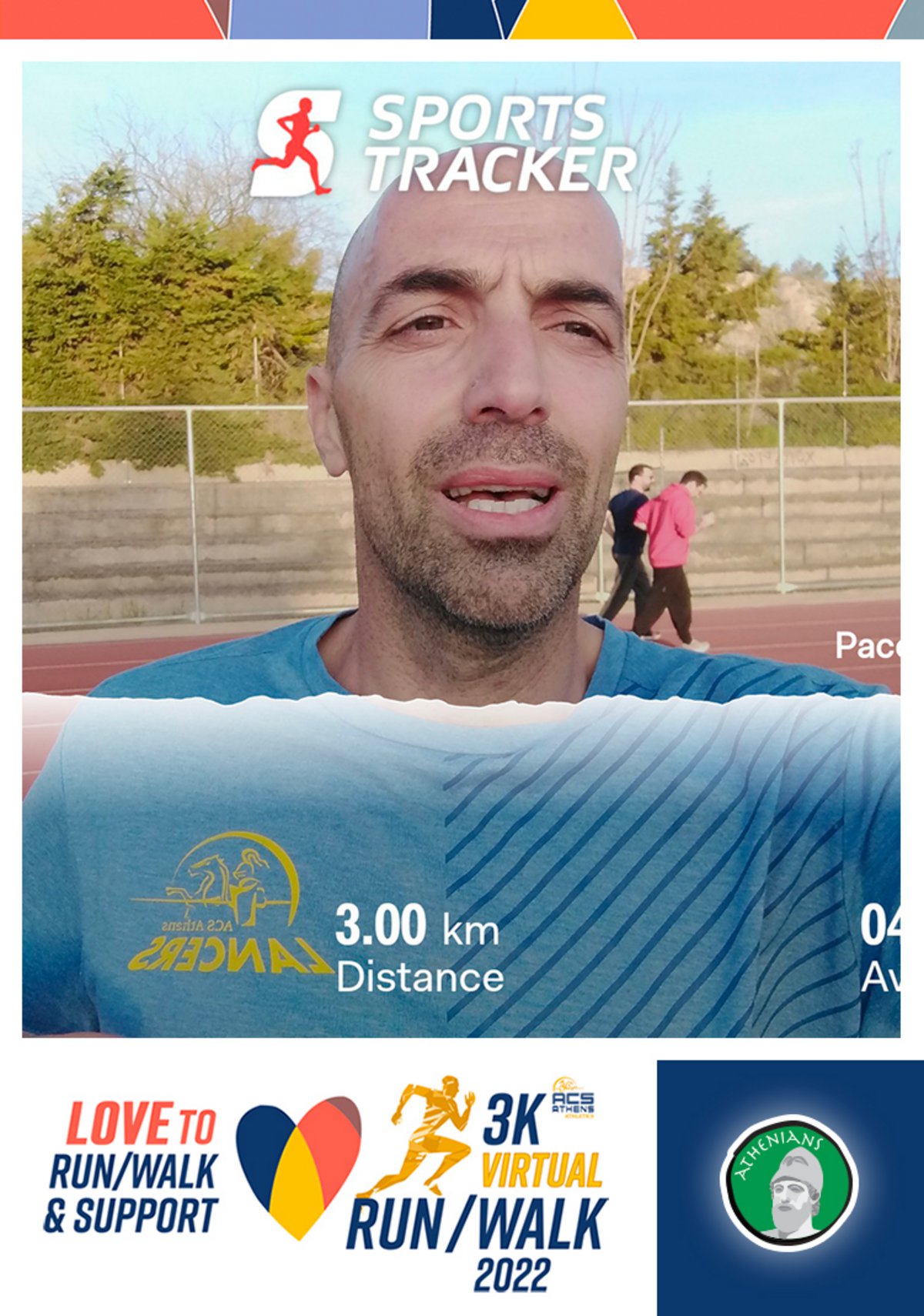 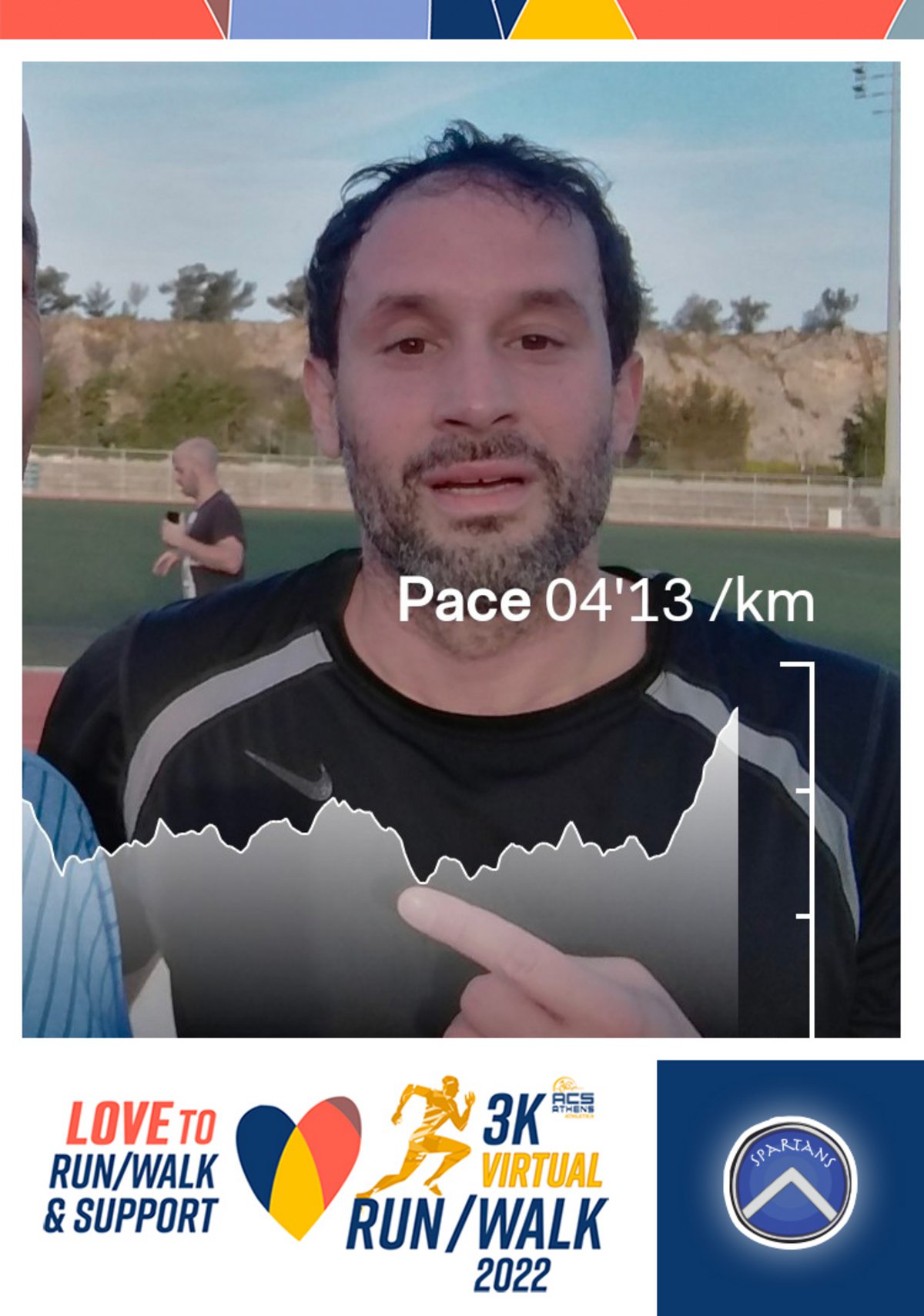 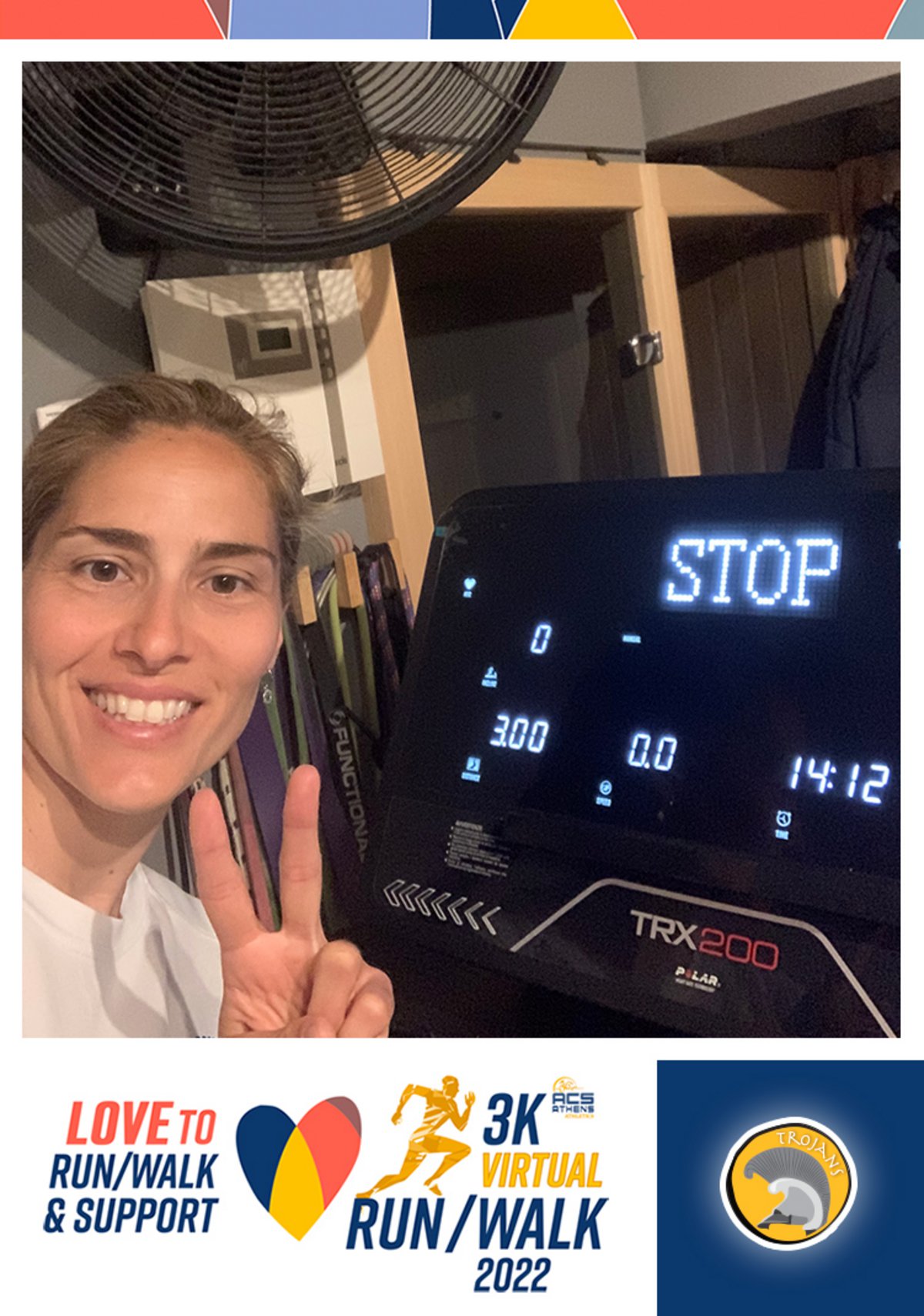 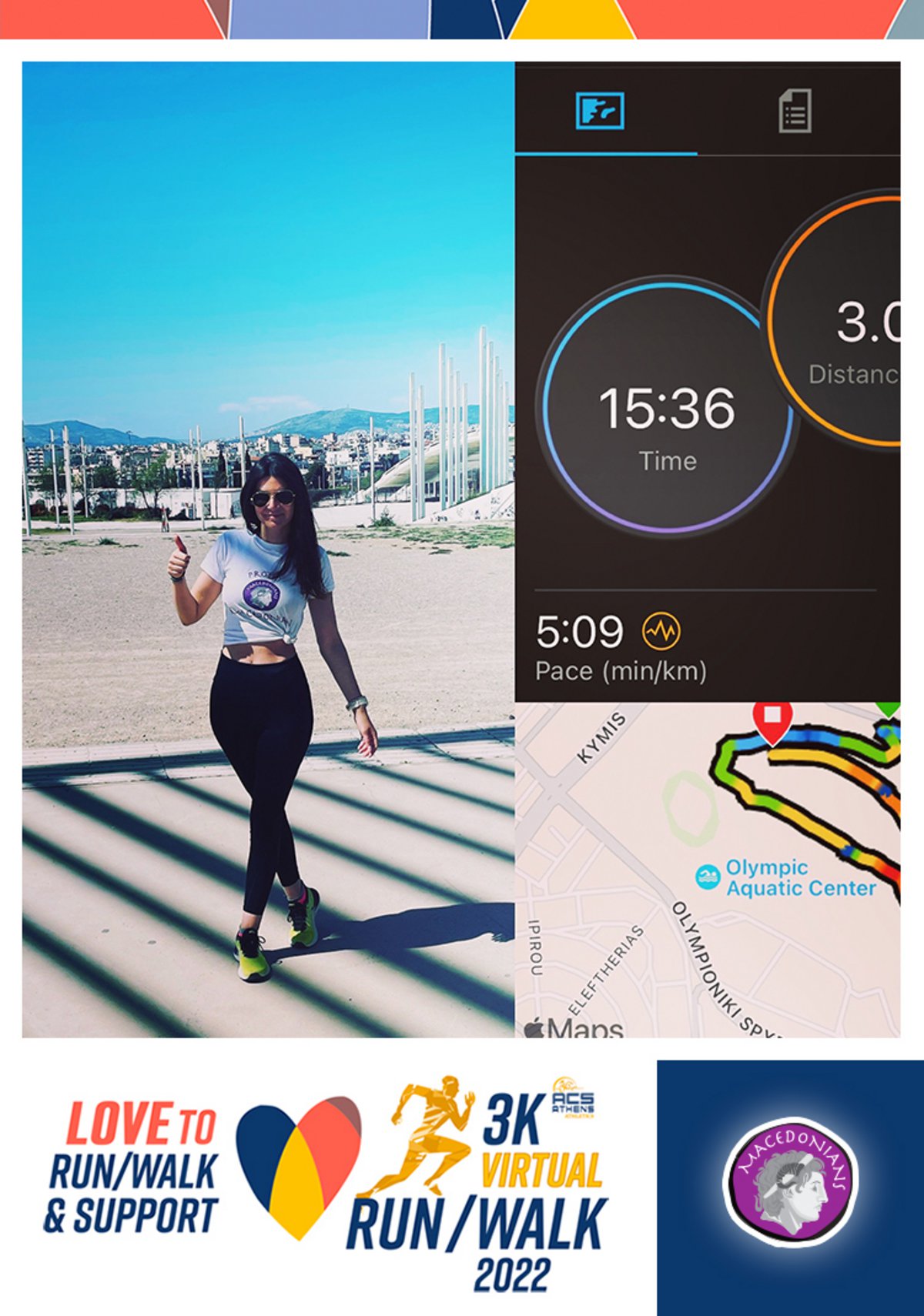 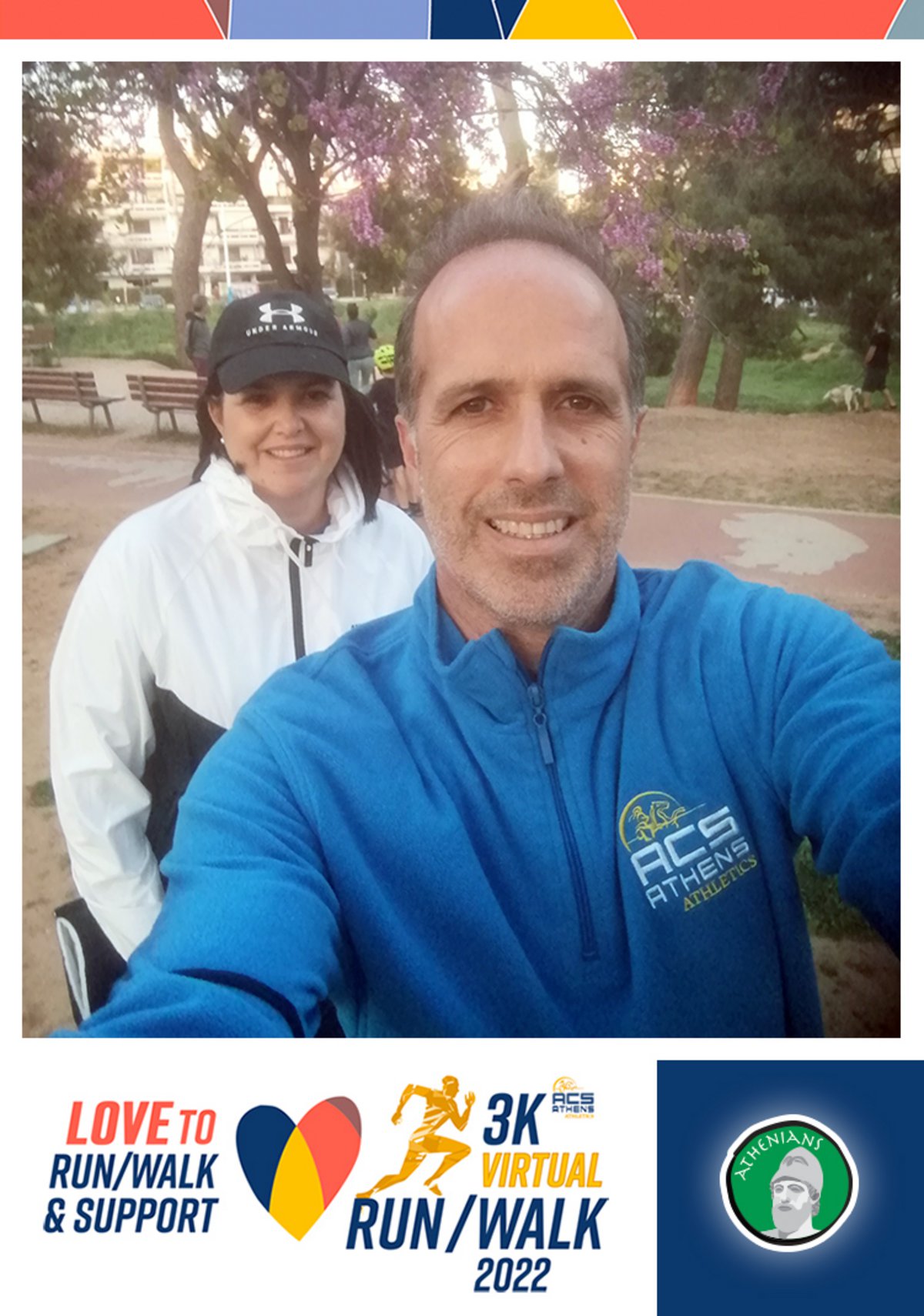 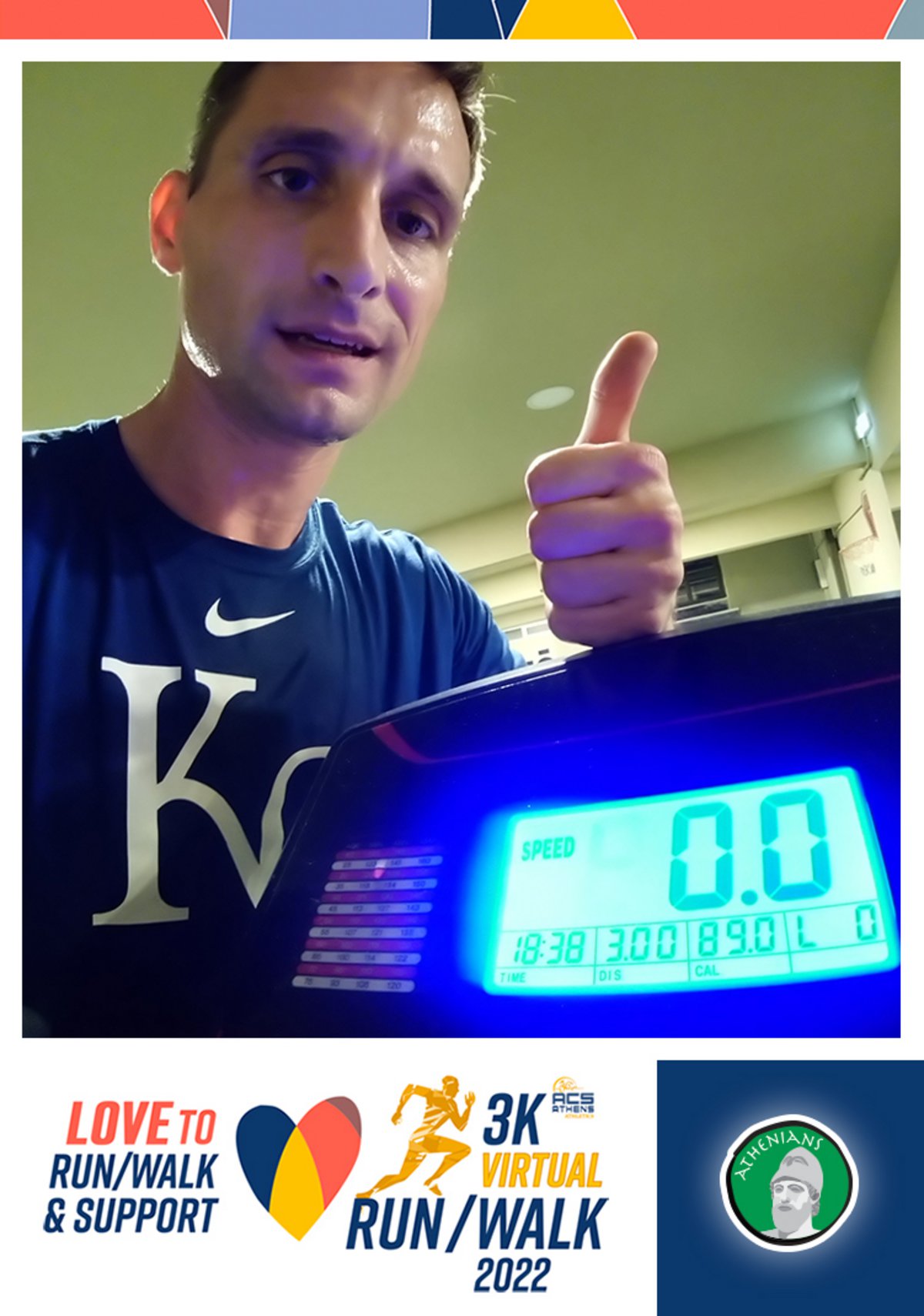 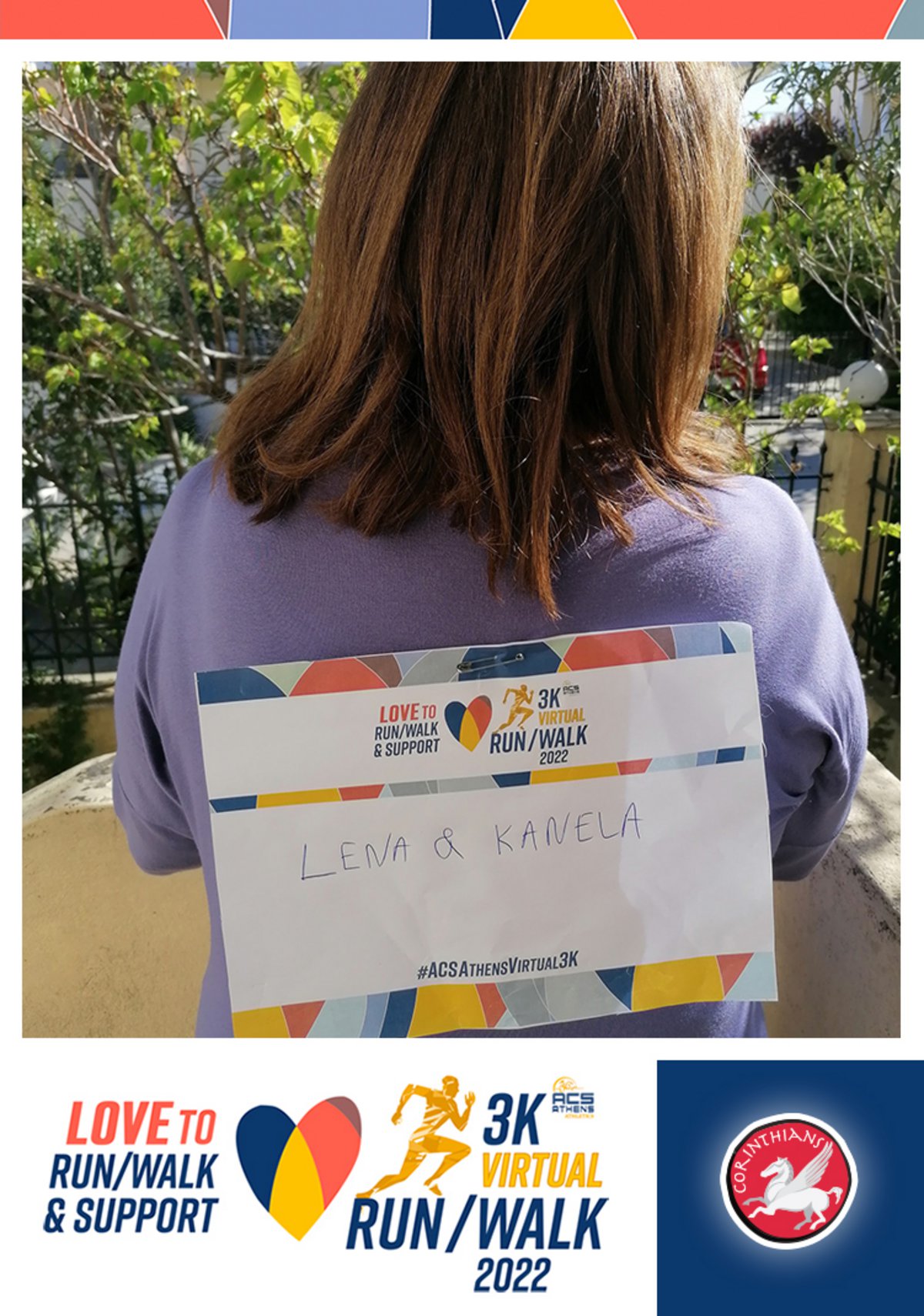 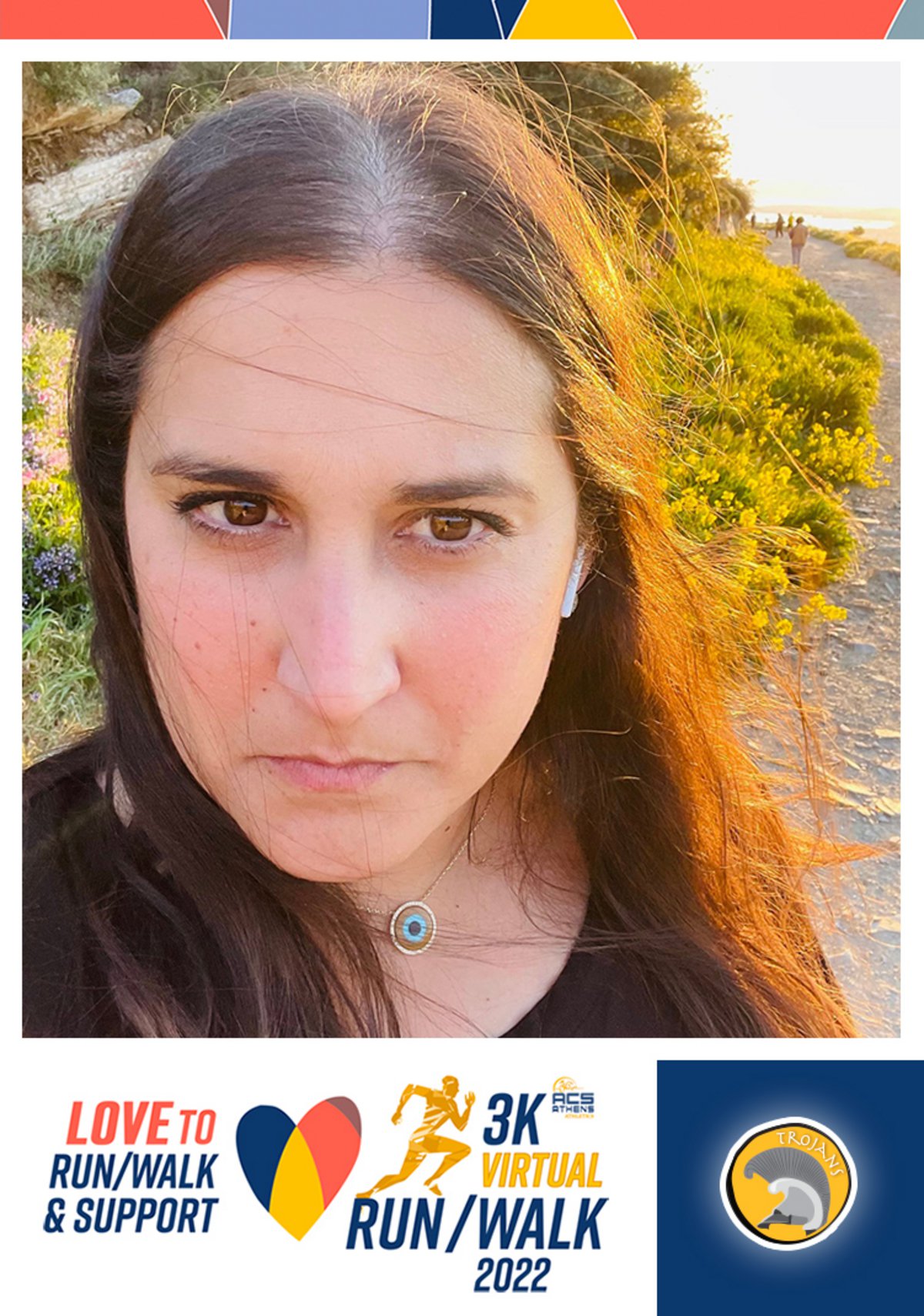