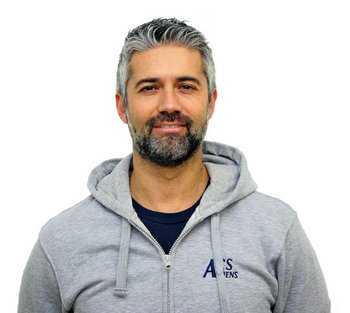 Vaghelis Ziagkos is a coach with many accolades; a graduate of the National Kapodistrian University with a Bachelor’s degree in Physical Education and a Master’s degree in Sports Coaching and Biology of Exercise, is considered one of the most talented coaches in Greece. He began his coaching career in 2006 and has coached across all levels of basketball; from the youth programs all the way to the top professional men’s league (A1) in Greece (Iraklis, Rethymno, Panionios and AEK) as well as in the international scene (Al Riyadi, Lebanon). His success includes a championship title in the Lebanese League, a gold medal in the 2017 FIBA Asia Champions cup and the West Asia Basketball association, a championship title in the Division A2 and Division B of the Greek League, a gold medal at a European Schools Championship among others. Last year he was voted as an All Star Game Coach for the season 2019-20.

Coach Ziagkos is a member of the National Hellenic Coaches Association, the World Association of Basketball coaches and the Hellenic Society of Sports Science. He has participated in numerous coaching seminars / clinics. 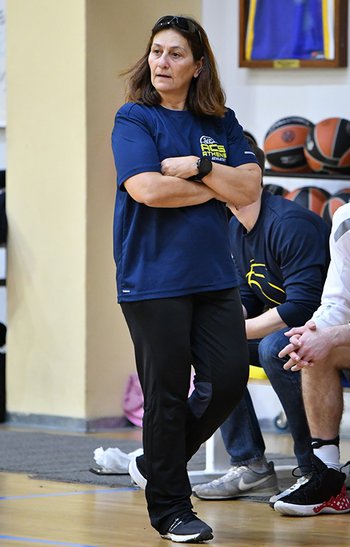 Annie Constantinides has been working at ACS Athens since 1986 as a Physical Education teacher and for the past 21 years is the Director of Athletics. She earned a BA in Physical Education and French and holds Master’s degrees in Sport Management and Exercise Physiology. She has been involved in the professional sport scene, as a national and international athlete and as a sport manager in a number of global events: Olympic Games (Sydney 2000, Athens 2004, Beijing 2008), World Special Olympic Games (Athens 2011, Los Angeles, 2015) and other. Major recognitions include the “Ethos Award” presented by the National Hellenic Sports Writers association and the “Women and Sport Achievement Diploma“ awarded by the International Olympic Committee.

As an athlete, Ms. Constantinides played for the McGill University women’s team for five years and was referred to as “Magic Annie”. In Greece, her success came through her playing days with Sporting Women’s Basketball club; her tenure included 10 national championships, 6 cup titles, two European Final four appearances where she was voted on the all star team; she was the captain of the club for 7 years. She was a member of the Hellenic National Team for ten years, eight of which she was named the captain.

Through her educational working environment she has coached young girls and boys of ACS Athens and won a number of international school tournaments. 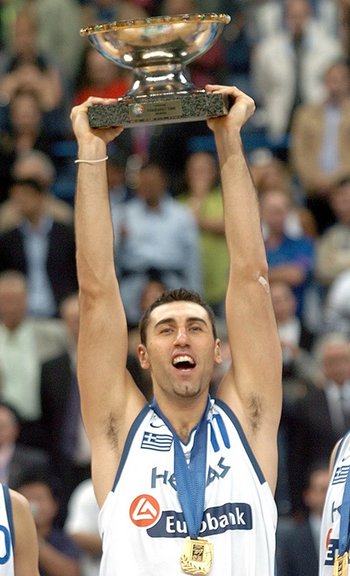 Dimos Dikoudis is a retired basketball player with a rich career not only nationally but internationally as well. He is a 6’10 (2.08 m) power forward/center who started his early years in his hometown, Larissa, Greece.

His professional career history began in 1995 when he signed with the team of his hometown (Olympia Larissa); since then, Mr. Dikoudis played for AEK, Panionios, Panathinaikos, Aris, PAOK, CSKA Moscow and Valencia.

Some of his career highlights include: 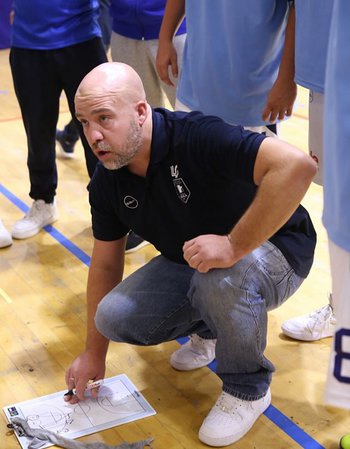 Costas Telakis is an experienced coach having worked for a number of years with players of all ages and skill levels.  He received his Bachelor's degree in Physical Education with specialization in Basketball from the University of Sunderland.

His 20-year experience includes coaching positions in basketball youth academies (Aghia Paraskevi and Arionas - Maroussi, Neo Iraklio, Pallini) as well as in an organizational role within the municipality of Pallini for programs of young children.

He has experience with U14, U16 and U18  youth basketball competitive teams with local clubs as well as school teams.  He has also coached women's and men's basketball teams and has served as an assistant coach with the U18 National Women's team that took part in the European Championships in Austria. 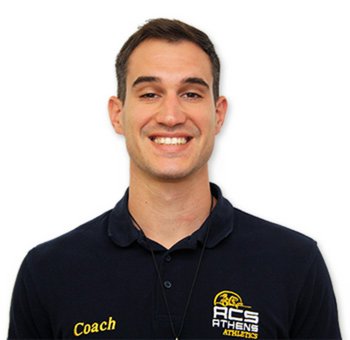 Mr. Christos Stachikas was raised in Athens, Greece and Miami, FL of the United States, where he graduated from high school.

In 2016 Mr. Stachikas served his military duty in the Greek Presidential Guard, the honorary unit of the Hellenic Armed Forces. He has also been working as a professional basketball coach for eight years and is currently a coach for the Panathinaikos BC Academy.

Mr. Stachikas is entering his third year in the ACS Academy, teaching IB Sport, Exercise and Health Science and Health.